Researchers Have Made A Computer ‘Think’ Like A Person Business Insider. So what happens when computers become smart enough to be self aware and are smart enough to realize that, unlike humans, they can’t fantasize about life after death or reincarnation? Or will we have to program that in to keep them going all Skynet on us?

Chinese banks get serious about risk of bad debts CNBC

Coping with untenable demands Jonathan London. Lambert: “It’s not every day that the leading ideological journal of the Communist Party of Vietnam publishes an article online entitled ‘The Need for American Intervention’.”

Against the war: the movement that dare not speak its name in Israel Guardian

I See Palestine MRzine. “I am a Jew (and over the age of 65) who is deeply opposed to Zionism. I do not believe for a minute that at its core anti-Zionism is anti-Jewishness.”

Ukraine: One Nazi Resigns – Russia Sanctions Start To Blow Back Moon of Alabama

You wanna be Uncle Sam’s bitch? Pay the price! Vineyard of the Saker. A bit too gleeful, but it is rather amazing that the Europeans lacked the imagination to see this one coming.

The View From Your Window Is Worth Cash to This Company CitiLab. Lance N: “Stasi-in-your-window.”

Cornering the Zero-Day Market: The Schizophrenia of the Deep State Cryptome. A must read.

The Federal Reserve Is Telling Us The Economy Is Pitiful Shahien Nasiripour, Huffington Post

US banks told to steer billions to hard-hit areas Financial Times (furzy mouse). We pointed this out early on: the banks were focusing on large mortgages because that way they’d do the smallest number of transactions possible to meet their targets.

SLAVES OF HAPPINESS ISLAND: ABU DHABI AND THE DARK SIDE OF HIGH ART Vice

Antidote du jour (Jonathan I). This is CatWorldDay, but we thought we’d be sports and feature a handsome canine: 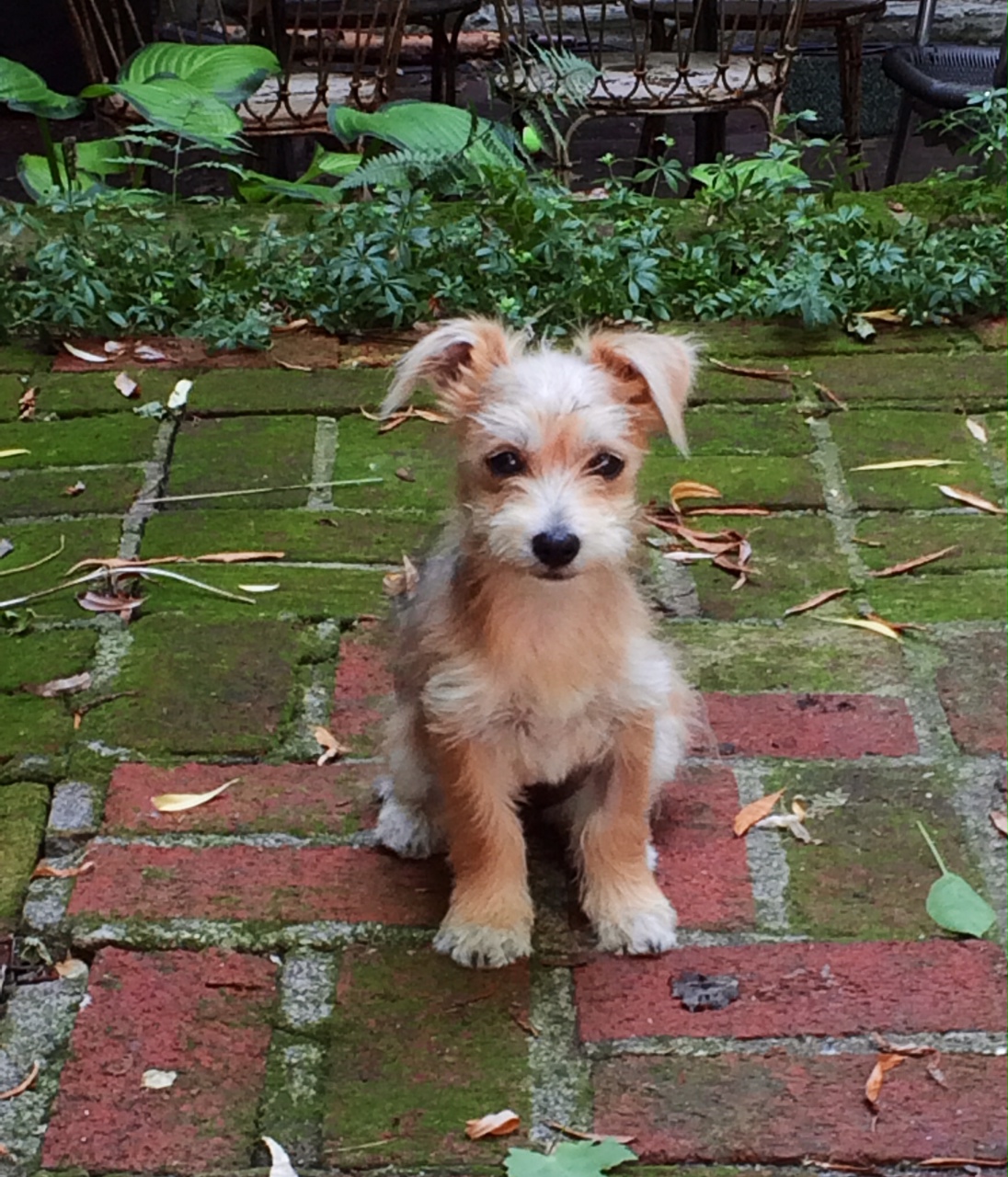