Bank of America Offers U.S. Biggest Settlement in History Times. It’s very important that no executive ever do time for accounting control fraud because confidence.

Ebola — A Growing Threat? NEJM. From May, but still current.

Why do two white Americans get the Ebola serum while hundreds of Africans die? WaPo. “[E]vidently struck some kind of deal.”

Exclusive: U.S. to spend up to $550 million on African rapid response forces Reuters

Health Law Calls For Some Workers To Be Automatically Enrolled In Coverage KHN. Nudging.

2 First Ladies Share Tales of Budding Partnership and Life in the Spotlight Times. Laura Bush and Michelle Obama. Maybe Obama will take up painting, too.

WSU researchers see violent era in ancient Southwest WSU News. Note, however, that the author’s abstract gives a different slant with the title: “The Better Angels of Their Nature: Declining Violence through Time among Prehispanic Farmers of the Pueblo Southwest.” Of course, the violence declined from a peak.

Another Anti-Zionist Professor Punished for His Views (Updated) Crooked Timber

Irregular Forces in Ukraine Political Violence at a Glance

U.S. Sanctions Erode Its Foreign Influence Moon of Alabama. And the end of the dollar as a reserve currency.

The 1% May Be Richer Than You Think, Research Shows Bloomberg. “[L]iterally rich beyond measure.”

The economics of a McDonalds franchise Mathbabe

Who The Fck Is Campbell Brown? Esquire. Paul Singer’s good friend among other things.

Role reversal: How the Penobscot Nation is suing Maine — and has the upper hand Bangor Daily News 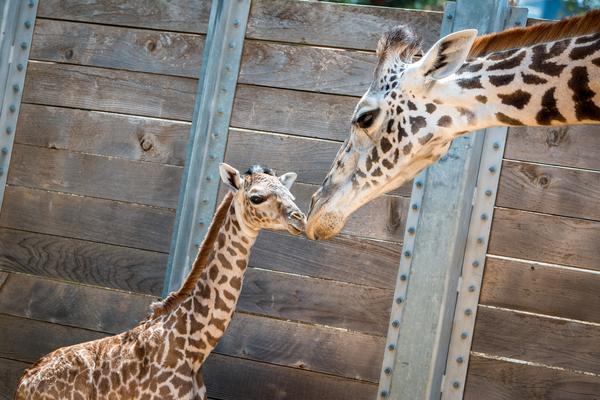