Portraits of the adorable creatures of the night New Scientist (Dr. Kevin)

Don’t shop at Urban Outfitters. Their ‘Depression’ shirt is latest controversy Guardian (Chuck L). I must to not getting this. The assumption is that the shirt is about psychological depression, as opposed to the economic type, or say, a mere physical depression, like a hollowing out in a surface. The reactions look like a classic case of projection, or maybe free floating anger in search of pop culture objects. And even if it IS about psychological depression, can’t one argue that blazing it on a nice looking shirt destigmatizes it?

New York’s No. 1 VC Has An Ominous Warning For The Tech Industry Business Insider (David L)

Scottish independence: Forget the polls, the money is on a ‘No’ vote Telegraph

Under Pressure, Ukraine Leader to Seek Aid on US Visit New York Times

Pentagon: US ground troops may join Iraqis in combat against Isis Guardian

Tax doubts dampen hiring by US companies Financial Times. The Financial Times takes a page from Fox News. A reader points out: “This is a biz/right wing paper published in a banking haven.”

Narco Cash Flowed Thru Citi, Deutsche Bank and BofA, Court Papers Say 100 Reporters (Chuck L). The authorities looked the other way at drug money laundering during the crisis, but these allegations cover 2010 and 2011. Oops.

N.J. announces sale of controversial pension investment tied to Massachusetts candidate for governor NJ.com. More Chris Christie-Mass gubernatorial candidate Charlie Baker fallout. And the Christie camp is losing it. Get a load of the meltdown by Christie spokesman Guy Haselmann.

A Hedge Fund Wants to Cut Jobs at Olive Garden, but Everyone Is More Worried About Losing Breadsticks SLOG (frosty zoom) 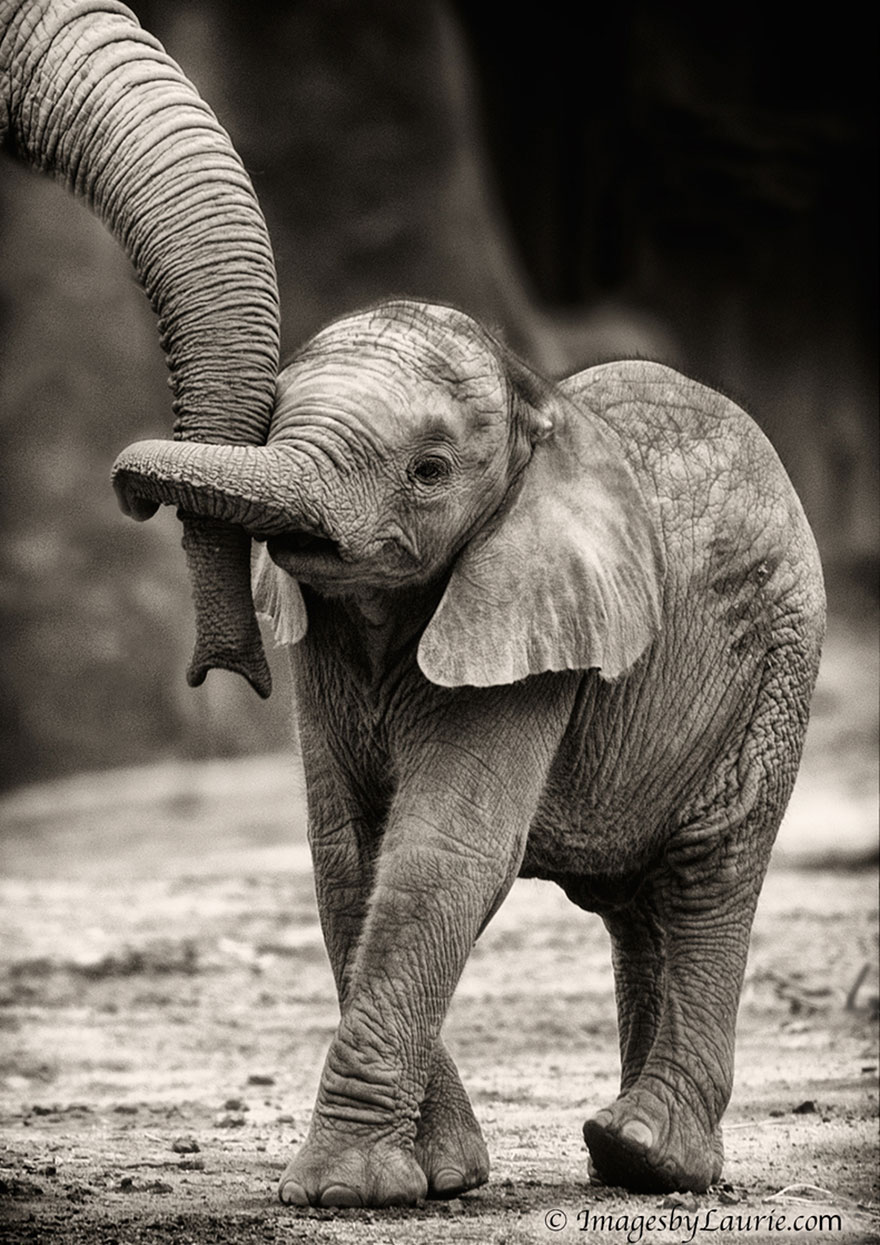