Be grateful for drizzle LRB. HFT.

A Tale of Two Jobs Gaps: Private-Sector Recovery and Public-Sector Stagnation Benjamin Harris (Hamilton Project) Brookings Institution. Having done their best for at least a generation to drown government in a bathtub, neoliberals are now investigating why government employment is down. Rather like the murderer who enthusiastically joins the hunt for the body, choking back tears when interviewed on TV.

Breaking Down the Freelance Economy HBR

Amakudari Revisited The Epicurean Dealmarker. Moelis + Cantor. Why? (天下り amakudari, “descent from heaven” a.k.a. “the revolving door.” Yves update: amakudari is not the same as revolving door!!!! It is reserved for top Japanese officials who have spent their career in top bureaucratic positions, which carries vastly more social status in Japan than working in the private sector. So amakudari is basically a way of pushing those bureaucrats out but giving them a respectable position to “fall” from. Hence “descent from heaven.” When I was at Sumitomo Bank, the person who was in charge with the relationship with the Ministry of Finance (the regulator that Sumitomo cared about) was NOT a former MOF official, which is the reverse of how revolving door jobs work here.

The Non-Wave Election The National Journal

The U.S. Government’s Secret Plans to Spy for American Corporations  The Intercept. Not a smoking gun. But a gun nonetheless.

James Clapper, Bates-Stamp, and Gutting the FISA Advocate emptywheel (ChuckL). Clapper is as slippery as a bucket of eels.

Etsy CEO to Businesses: If Net Neutrality Perishes, We Will Too Wired

Why data is the key to inclusive growth World Economic Forum. And oddly, that data isn’t being collected!

One Reason Women Fare Worse in Negotiations? People Lie to Them Slate

Peter Thiel disagrees with you Fortune

How to see into the future FT. The Good Judgment Project. 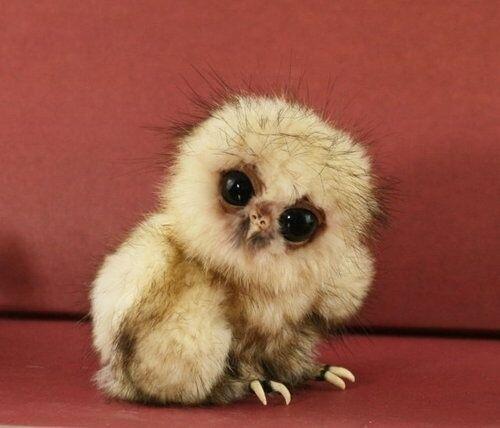