Shooter had tried to rob a Vancouver McDonald’s with a pointed stick [CTV News]. But it was an Islamist pointed stick!

Leahy: Shooting is no reason to halt NSA reform [The Hill]. Such as it is.

Seven views of “terror attack” [National Post]. Despite the (editor-written) headline, the lack of hysteria, even from the right-wing Post, is remarkable compared to U.S. coverage.

Tone change? “Protesters in the Occupy movement only want to voice their demands with no intentions to topple the government” [People’s Daily].

Why the very name “Umbrella Movement” is subversive: To a Mandarin-reader, the Cantonese phrase sounds out as “Cover-Hit Movement” [Quartz (Jeff W)]. Rendering this elegant, “small multiples” graphic meaningful for more than beauty:

“[T]he geometry of politics can be non-Euclidean”  [Asian Review of Books]. Lines in the sand can meet.

Missouri’s statute on the use of deadly force is clearly out of line with international standards as it goes well beyond the doctrine that lethal force only be used to protect life [Amnesty International].

The Obama administration has no interest in taking on the civil rights violations committed by police and vigilantes across the country [Black Agenda Report].

Terrible coverage of the second Mike Brown autopsy — the one the St Louis Police Department leaked — from the St Louis Post Dispatch [Daily Kos]. Where “terrible” looks a lot like “planted and biased.”

Monica Lewinsky to FBI agents who accosted her at a food court after Linda Tripp set her up: ” Go f— yourself” [WaPo]. Quite sensible.

2014 is 2010: The Sequel except maybe not [WaPo]. Interestingly, the Ds are viewed as the party of “empathy.” Which is true. That’s how they get close enough to you to stick the shiv in your ribs.

Hillary takes a shot at the banks on the trail in Minnesota [Politico].  Where “takes a shot” means (quote) “make sure we don’t end up once again (!) with big banks taking big risks and leaving taxpayers holding the bag” instead of (say) criminal prosecution of executives. I mean, how’d that happen again? Did the banks find all those bailout trillions under a cabbage leaf? Were they gifted by little elves?

Ds succeed in turning Jack Trammell into a Blue Dog; just read the talking points [Times Dispatch]. Why would voters go for a fake Republican when they can have a real one?

Rs decide Social Security cuts are a bad idea [WaPo]. It’s a reverse Lucy and the Football! Now that the Ds have decided that feeding cat food to elders is peachy, the Rs say, “Sorry! Bad idea!”

Rand Paul, code-switcher [National Journal]. All good, ’til an oppo researcher aggregates the switching on YouTube.

“How did we lose our democracy? Slowly at first, and then all at once” [Op-Ed, New York Times]. Great quote, less solid analysis. 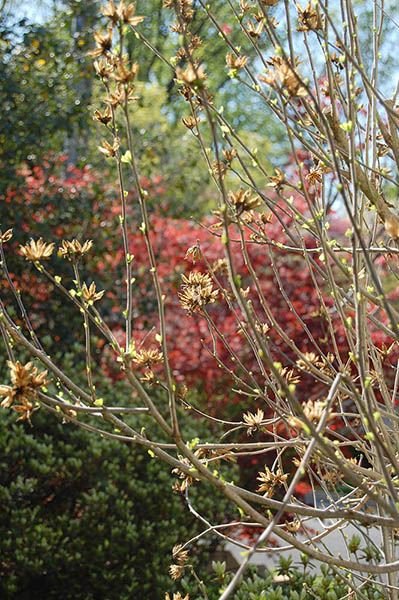