“At this late stage in the prostitution, cretinization, and putrefaction of the American political system, it’s hard to get worked up about anything” [New Yorker]. Thanks, Obots, New Yorker editors being prominent examples of same. Next, I imagine, the smart set will be calling for the fabled person on a white horse.

“Spooked Dems await their fate,” and shift money to seats they thought were safe [The Hill]. Base parties like it’s 2010 [The Hill].

Obama could make history by being the first President to put together two mid-term disasters back-to-back [Roll Call].

In Illinois, Rhode Island, California, and Massachusetts candidates with ties to firms that manage state pension money now stand to gain authority over those pension systems [David Sirota, International Business Times]. And then of course there’s Christie. Anyhow, at least whoever’s going to doing the looting won’t be bored. So there’s that.

Obama visits Maine for gubernatorial race: “Mike [Michauds’s been fighting ever since for ordinary Mainers because that’s who he is” [Bangor Daily News]. Democrats are always “fighting,” presumably because the phrase focus groups well. But they’re never winning! And “ordinary Mainers.” There’s language to put fire in the belly, eh?

Ready For Hillary PAC to meet November 21 [Politico]. Clinton has yet to master populist language, unlike Warren [Politico]. Words are wind…

“Progressive” icon DeBlasio puts the touch on grocer squillionaire John Catsimatidis to make good on Cuomo’s promise to the WFP retake the Senate; “Cats” writes a check on the spot [The Albany Project]. “I do a lot of business with the city.” Ka-ching!

The Nation’s Executive Editor endorses Hawkins [The Nation]. The Nation cruise should be fun this year! But how will Katrina handle the stench?

Employment cost index, Q3 2014: [J]umped 0.7 percent for the second straight quarter, the two largest increases of the recovery [sic], going back to 2008 [Bloomberg].

Hong Kong’s business elite is almost entirely pro-Beijing, and a handy and very detailed chart of their property holdings in the Mainland shows why [Capital Profile].

Round-up of political solutions to the “current impasse,” since the protests themselves are no longer novel [Asian Review of Books].

Mike Brown family and Ferguson protesters hope to deliver report to Geneva [#fergusontogeneva] (“United States’ Compliance with the Convention against Torture and Other Cruel, Inhuman or Degrading Treatment or Punishment”).

A new unit established to investigate St. Louis police shootings will submit its report on the Oct. 9 killing of VonDerrit D. Myers Jr. to prosecutors next week [St Louis Today].

Billionaire cracker fourth largest donor to New York Attorney General’s campaign [The Albany Project]. So I guess we know which way the hydrocarbons are blowing for New York Ds, eh?

After elections, People’s Front and the Poroshenko Bloc must divide power. “Whereas the parties’ broad pro-European aims are aligned, their business interests and personal ambitions are not” [Economist].

Since Ukraine’s coal mines are in the midst of fighting, Ukraine imports coal from South Africa [AP].

Army Officer: “I’ve been in the Army twenty-six years, and I can tell you it’s a con” [Salon]. Will  Smedley Butler please pick up the white courtesy phone? 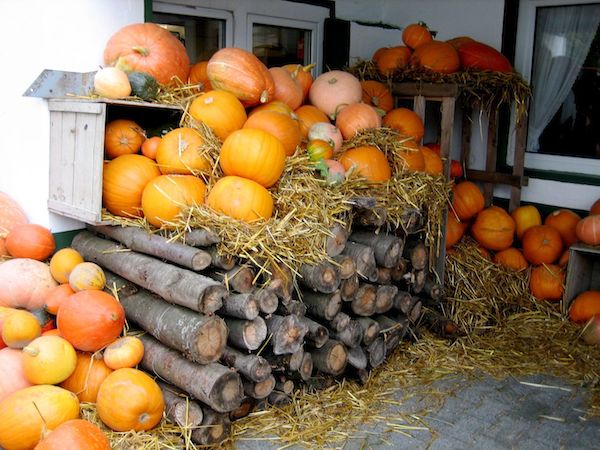 Again, I’m running just a bit short. Fall foliage would be nice! Or the haul from your gardens!