Senate: Run-off possibilities in Louisiana and Georgia, and independent candidates in tight races in Kansas and Georgia mean mid-terms may not be decided on election day [Reuters].

“And then the 2016 primary begins! Huzzah” [Eschaton]. If the electoral process has lost Atrios…

Nate Silver on the Senate race: Rs ahead, but scrappy Ds are still hanging around [FiveThirtyEight].

Will Latinos turn out? The only state where that question matters: Colorado [McClatchy]. At least one good reason for kicking the can down the road on immigration.

Democrats might pick up some governor’s seats, affecting “wave election” framing, or not [Times].

Headline: “Michael Zehaf-Bibeau and Martin Couture-Rouleau: How Canada tracks homegrown radicals.” Subhead: “Parliament Hill, Quebec attacks renew concerns about home-grown extremists” [CBC]. Less scaremongering than in U.S. headlines, but note the conflation of extremely capacious categories — “radicals,” and “extremists” — in the context of justification for surveillance, and from the heart of the Canadian establishment, the CBC.

Specifically, Li said plans to record voters’ Hong Kong identity card numbers as a bulwark against fraud could have backfired and put those who participated in danger.

Yikes! E-voting?! Bad, bad, bad idea! If that was the plan, the protesters were quite right to call a halt and rethink. I mean, not that electronic votes can be hacked, or anything…

Police use Draconian computer law to crack down on occupiers [Quartz].

Activists share secrets at Oslo Freedom Forum [BBC]. Perhaps “tricks of the trade” might be a better word than “secrets.” Anyhow, in the era of Twitter, BBC? I remember seeing a tweet of the lock-ties Hong Protesters used to tie barriers together, with a subtweet from a Gezi protester: “Why didn’t we think of that?”

Yet another more commission…. [Quartz].

Gloria Steinem endorses Cuomo, based on the WEP, which is not the WFP, although on the ballot line, the names of the two parties are confusingly similar. For some reason [New York Times].

Robert Laszewski: If ObamaCare’s so good, why hide it? [USA Today].

Private equity repositions Popular Woodworking as an e-commerce platform [Folio]. Any woodworkers with thoughts on this?

Naomi Klein’s grandfather was a Disney animator [New Statesman]. Hardly the point of this interview with Klein, but fascinating if you know anything about Uncle Walt.

Kidney trafficking between Cambodia and Thailand [Straits Times]. A solution for debt…

Mississippi imprisons more per capita than China and Russia [Clarion-Ledger].

Readers, feel free to contact me with (a) links, and even better (b) sources I should curate regularly, and (c) to find out how to send me images of plants. Vegetables are fine! Fungi are deemed to be honorary plants! See the previous Water Cooler (with plant) here. And here’s today’s plant (Petra): 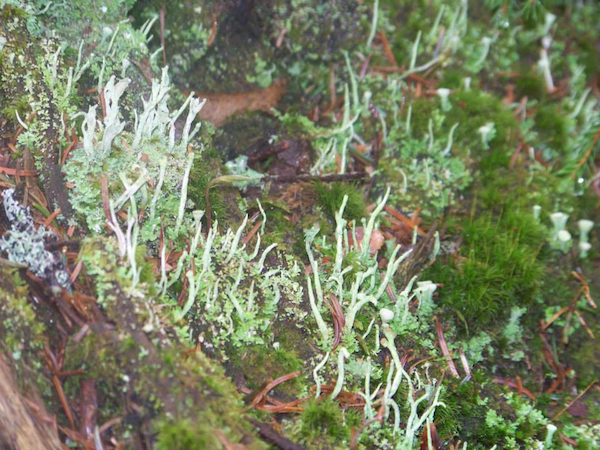 I was going to say moss is deemed to be an honorary plant, but it’s lichen that is so deemed. My “I took it back in time” bad.