A Brief History Of Car Colors — And Why Are We So Boring Now? Consumerist. This is a pet interest, since I am old enough to remember the days when cars came in lots of fun colors. When did you last see a car in robin’s egg blue, for instance?

What Scientists Really Do New York Review of Books

Why Africa Can’t Handle Ebola: the Destruction of the 3rd World Ian Welsh

Germany needs to fix its economic model Financial Times. A little late to be saying that now.

What Young Ukrainians Are Fighting For Political Violence @ a Glance

Brands Are Scanning Your Selfies And Party Photos To Look For Their Logos Consumerist. I must confess to not understanding why anyone would want to take a selfie. This makes me glad to not understand.

Mine Your Digital Business Project Syndicate (David L). But if you must take selfies….

Yes, Your E-Book is Spying on You LinkedIn (David L)

Core Secrets: NSA Saboteurs in China and Germany Intercept. Plus: Edward Snowden’s Girlfriend, Lindsay Mills, Moved to Moscow to Live with Him.

A Wells Fargo Employee Emailed The CEO Asking For A $10,000 Raise And He CC’d 200,000 Other Employees Business Insider (Jeff)

Look at the Economy, Fight the Illusion of Normality, Feel the Weirdness. Fabius Maximus, Wolf Street

Private jets expensed using hedge fund fees Financial Times (Li). This is really really bad, although common. Basically, just about no one who flies on private jets in the US pays for them themselves. It’s either a corporate expense, or fund managers find a way to charge them to investors. Private equity guys do this routinely, but in most cases, they’ve actually written their limited partnership agreements to allow for that (so that means shame on the investors for not putting in some curbs). By contrast, hedgies sit at Bloomberg terminals. There’s no justification (unless you are talking perhaps a distressed investing fund or short fund where they might want to go do serious due diligence in some oddball locations, but even then it is an awfully big stretch) for the use of private jets.

Is There Capitalism After Cronyism? American Conservative 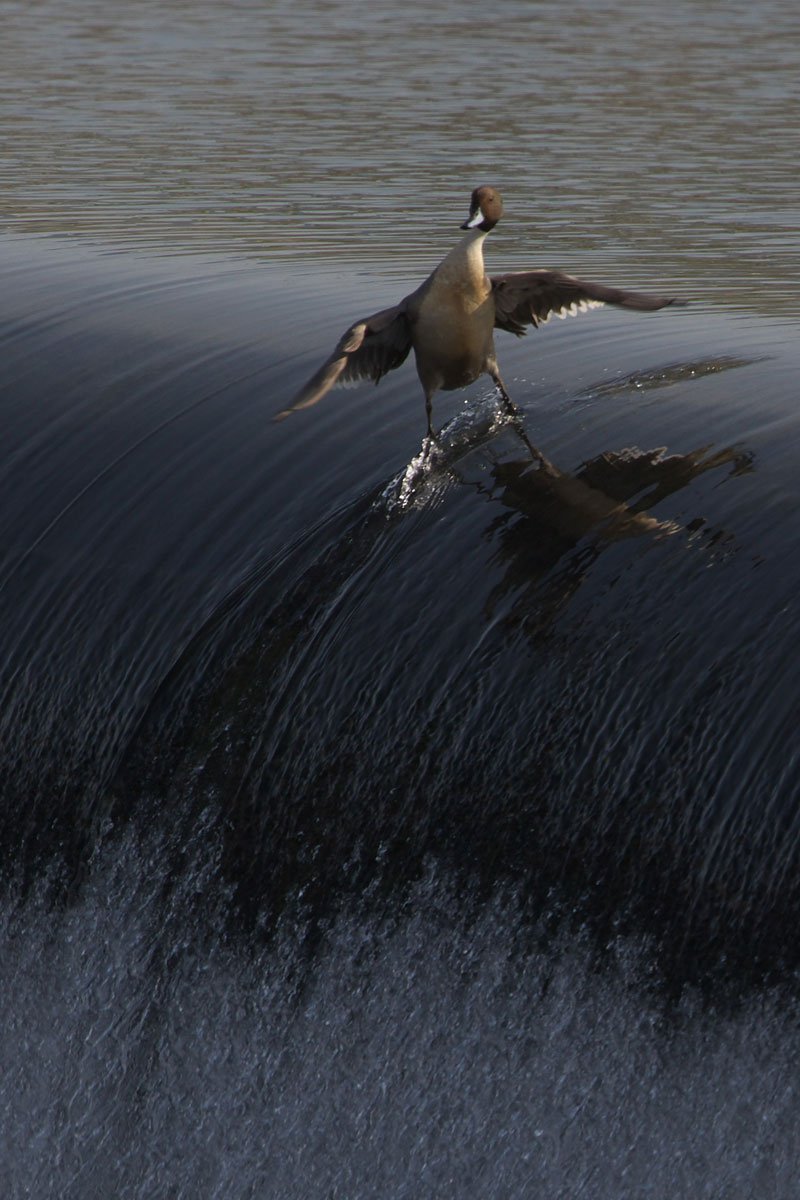