What You Need To Know About Ebola Onion

Ebola-killing robot brought into US hospitals Mirror. I do not vouch as to whether this actually works.

Why Africa Can’t Handle Ebola: the Destruction of the 3rd World Ian Welsh

Ebola and the Five Stages of Collapse ClubOrlov (Chuck L). The extreme scenario is way too extreme. We have a post to run Monday on the propagation of the virus. The short version of the story is that while Africa may well be at risk of precipitous declines in population, the rest of the world isn’t. However, don’t underestimate bad second order effects here. If we have a cluster develop, say 30+ infections in a major US city, you can expect panic to rise independent of actual risk. Early Ebola symptoms look like garden variety flu, so anyone who coughs or wheezes could be viewed as having Ebola. You can expect some people to act out, and given how many people in the US own guns, “acting out” could get very ugly indeed.

World economies warn of global risks, call for bold action Reuters. Since when do “world economies” have agency?

Asian Infrastructure Investment Bank Opposed By US, Seen As Attempt To Boost Chinese Influence International Business Times. The US lost in its efforts to do a combo “everyone but China” plus “enrich US multinationals” deal in the TPP. This move by the Chinese has to stick in the US officialdom’s craw even more. And if Australia, which is almost a military protectorate of the US, joins the organization over US protests, this will be real proof of a decline in our influence in the region. Our guns, as in our dominance of the seas, is not beating butter, as in China creating demand in the region and hence jobs.

How an unstable eurozone could topple the world economy Telegraph

Dennis Gartman says the euro ‘is doomed to failure‘ CNBC

US To Send Military Team To Turkey To Discuss ISIS Threat International Business Times. This is almost funny. The US is going in person to hector the Turkish government? We’ve already made it plenty clear we are unhappy. The Turks aren’t keen about the Kurds getting more powerful and are perfectly content to see ISIS mess with them. Not hard to understand, but we pretend not to get that. So if I were Turkey, I’d play Japanese: at most pretend to cooperate, but only do the least important 40% slowly, with plenty of good excuses ready as to why.

Banks accept derivatives rule change to end ‘too big to fail’ scenario Reuters. This looks significant (am checking with experts to see if this prospective change lives up to its hype). But note that it preserves ISDA as being in the business of operating a system of private law.

All in the Family Jacobin (Chuck L). On the Market Basket strike.

Slumming It Baffler (furzy mouse). A must read. 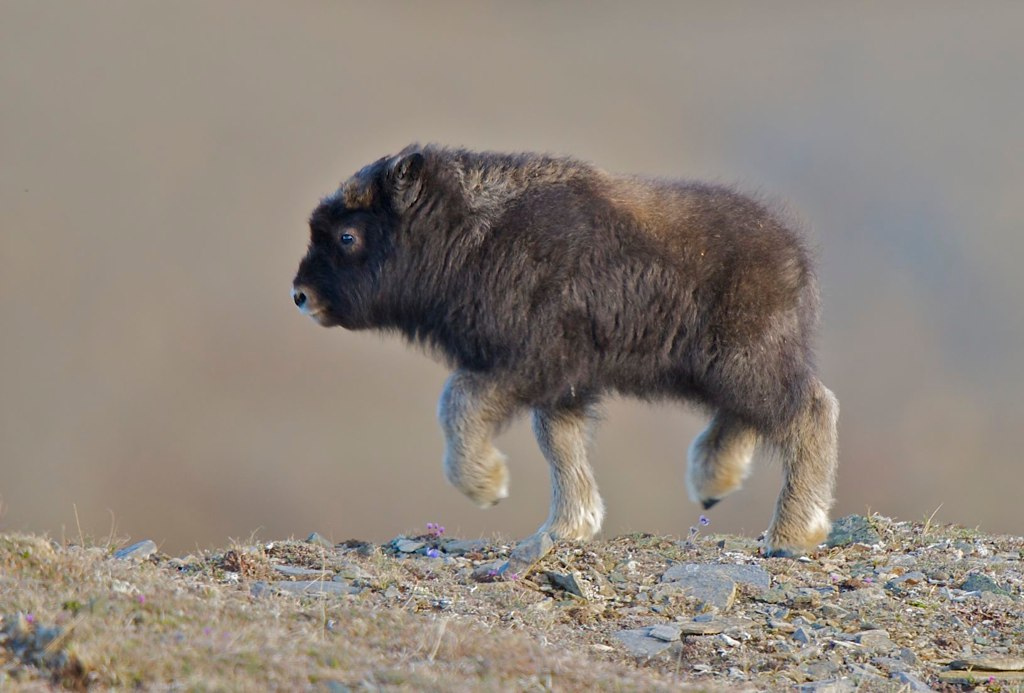