Yves here. Apologies for the lack of my own posts; this is a terrible week for me, with a lot of personal admin and time required for an ongoing research project cutting into posting time. We do have a piece original to NC going live at 10:00 AM, so please check back then.

Facebook, Apple pay to freeze employees’ eggs CNN. EM: “On the surface this sounds very progressive – but I can’t help wondering whether it’s a childbirth analog of ‘perks at the office to keep you working there insane hours per day’.”

Texas nurses: ‘There were no protocols’ about Ebola CNN

Are the Ebola outbreaks in Nigeria and Senegal over? WHO (furzy mouse)

How to do better than the ‘new mediocre’ Martin Wolf, Financial Times (Swedish Lex)

Truly exasperating. The Germans appear to have retreated into a total bunker mentality that seems to be strengthening exponentially as the evidence of their policy folly becomes über-evident. I cannot understand how the German social democrats have become collaborators to this process, which historians will try to comprehend in tome after tome, pondering on the question how individually sane and rational people as a group could err so grossly.

Turkish Airstrike Hits Kurds, Complicating Fight Against Islamic State New York Times So now we see why the Turks were so willing to agree to “help” with airstrikes. This is what the US gets for bullying a clearly unwilling ally.

Kurds Are “Fighting For America” Against Islamic State OilPrice. A new PR strategy.

Syracuse land bank to get nearly $2 million more to fix up deliquent properties Syracuse. Bob: “The land bank is just another way to warehouse stock no one wants to hit the market. Who does that help? And $2 million doesn’t even begin to cover the out of pocket costs these junk piles are costing the city. $2 million a month might help them get to the level of being able to demolish some.” 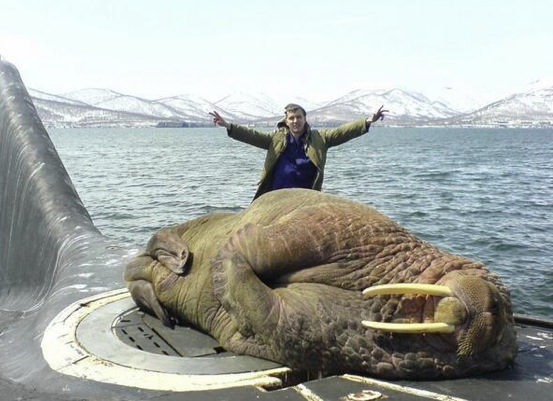