Base Jumpers Leap From Kuala Lumpur Tower In Malaysia, Land In Rooftop Swimming Pool Huffington Post. I was going to say, “Don’t try this at home” but on further thought, imitation could lead to Darwin awards among the wealthy.

Pentagon Signals Security Risks of Climate Change New York Times. Huh? This has been part of US military planing for years. Wonder why the Grey Lady deems it to be news now (or maybe more accurately, why the Administration is pushing this as news now).

Thiel on why Asperger’s workers likely to be more effective than workers with MBAs Businessweek via Pando. For those of you who read A Deepness in the Sky, this comes too close to comfort to an endorsement of Focus.

Who’s in Charge of Ebola at Hospitals? ‘Screaming That We’re Not Prepared’ Bloomberg. So much for the pretty crisis response picture painted in the movie Contagion.

How in a single year did life expectancy in the US drop by 12 years? BBC

U.S. Oil Producers Could Drill Their Way Into Oblivion BusinessWeek

The Potemkin Moment in France, 1789 Lambert. Good, except we are in the midst of a finance-led counterrevolution, with no peasant uprising in sight. 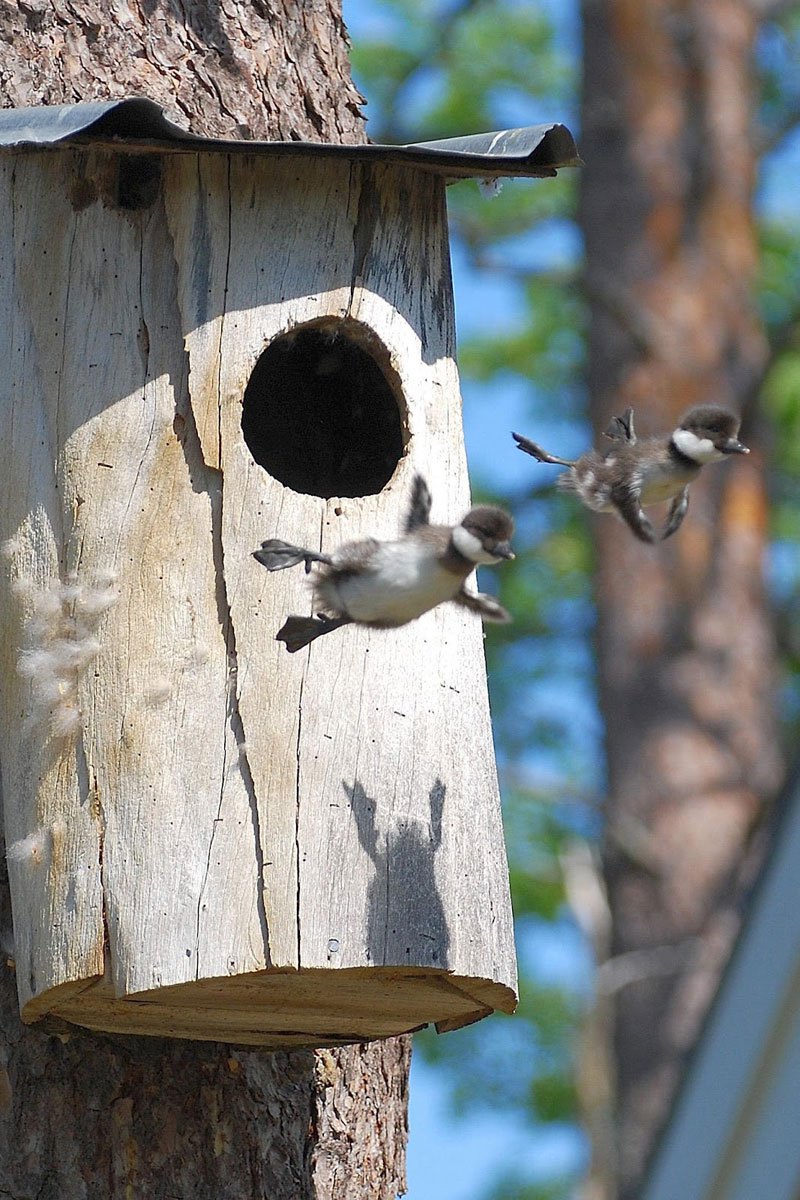