The Meaning of Life New York Times (David L). A three-year-old’s answer to that question was “Laughter and chocolate”.

Lockheed says makes breakthrough on fusion energy project Reuters. EM: “Lockheed probably wants us to picture happyCoolStuff like the car in Back to The Future or Iron Man’s superpowered chest implant, but I’m thinking more along the lines of “future headlines” like ‘Syraqistan: fusion-powered armored vehicle hits IED, sprays irradiated Tokamak shards in all directions’.”

Here’s Why Public Wifi is a Public Health Hazard Medium

Dallas County May Declare State of Disaster From Ebola Virus Bloomberg. One death and two infection = a state of disaster?

WASHINGTON: Pols trade blame for Ebola, but both parties cut budgets for health McClatchy DC. The CDC has been running on special appropriations since 2003, which means they can’t count on funding and thus can’t build/maintain an organization. Like all of these ‘starve the beast” exercises, the intent was to render government weak and incompetent (or the slightly prettier Democratic party version, which is also a Republican trope, to encourage a greater private sector role). So now some people are unhappy with what they set out to produce?

EBOLA Protective Kit, Zaire ebolavirus kit – includes Tyvek suit, eye protection, 2 Surgical masks, 2 Pairs of gloves, booties, Duct tape and plastic bin for easy storage Amazon. Panic profiteering. Notice from the New York Times story below that using duct tape is a really really bad idea. So we get profiteering and crapification in one package. At least Amazon sorta warns you. The rating is only 2 1/2 stars.

Hospital e-records systems like Presbyterian’s cited in failures across U.S. Dallas Morning News. We’ve flagged this issue in two past posts and some readers INSISTED that electronic medical records were just great and we should shut up.

Downfall for Hospital Where the Virus Spread New York Times. Still thin on details, but the ones it got, particularly of the desperate improvisation efforts of the nurses, are damning.

Putin accuses US of ‘blackmail’ DW

Isis strikes are legal – White House Guardian. Well, of course they would think that.

Your Data or Your Life Project Syndicate (David L)

World economy so damaged it may need permanent QE Ambrose Evans-Pritchard, Telegraph. His remarks on targeting quantity of money are off base (monetarist experiments under Volcker and Thatcher were abject failures) and there is nary a mention of deficit spending, which is what was and remains needed. But his description of the fundamentals is solid, and he’s probably calling central bankers’ reactions correctly as well, sadly.

Citigroup Sees $1.1 Trillion Stimulus From Oil Plunge Bloomberg. Looks like a desperate effort in porcine maquillage. Oil prices also plunged in the summer of 2008, and it didn’t do much to change the underlying trajectory. 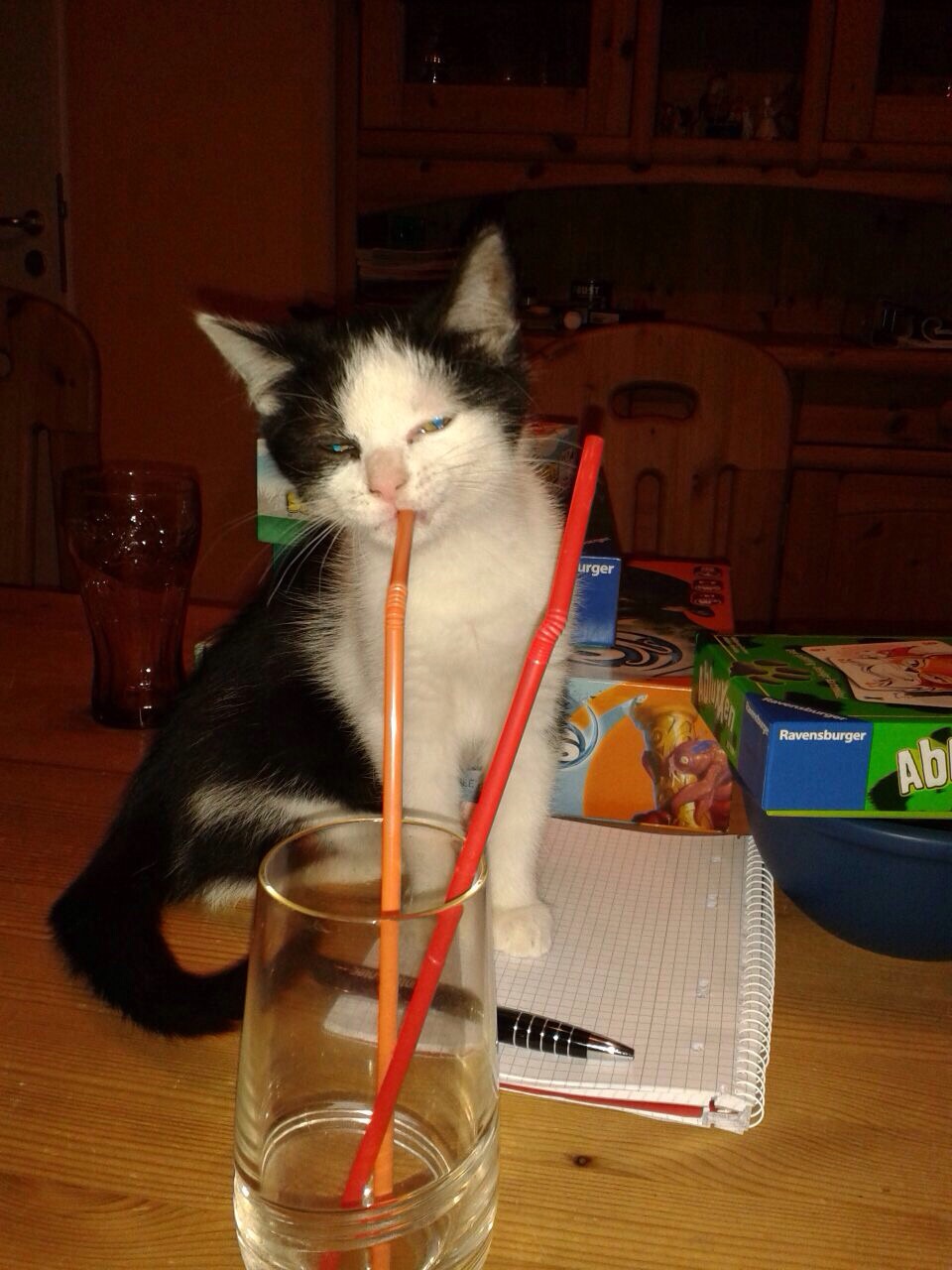