This is Naked Capitalism fundraising week. 407 donors have already invested in our efforts to shed light on the dark and seamy corners of finance. Join us and participate via our Tip Jar, which shows how to give via credit card, debit card, PayPal, or check. Read about why we’re doing this fundraiser, what we’ve accomplished in the last year, and our current target.

If the site is one post short of its usual quota, that means my 4:15 AM appointment at the Apple Genius Bar did not go well. My MacBook Air has been making really weird noises for the last few days.

[Short update: The visit was a mixed bag. Memory seems OK. Cleaning fan, which they did while I was there, didn’t do much to improve fan speed but it is behaving less badly than it was.]

The importance of ignoring your boss LinkedIn (David L). I was never good with the concept of a boss I always though their job was to get me the resources and waivers I needed to my job.

How Did We Get Here? A Timeline of Hong Kong’s Civil-Disobedience Movement
WSJ China Real Time

Hong Kong protesters use a mesh network to organise New Scientist. Chuck L says I should reconsider my antipathy towards smart phones.

Only a weak euro can save the ECB now Financial Times

Daily life in Banderastan Vineyard of the Saker (Chuck L)

ComputerCOP: the dubious “Internet Safety Software” given to US families ars technica

The Times cuts 100 staffers, shutters Opinion app in an attempt to “pivot” Pando

Markets Are Down Business Insider

The Third Way’s Second Chance by Andrés Velasco – Project Syndicate (Chuck L). I’ll believe it when I see it. The corporate crowd has perfected the art of subverting economically-left-leaning movements. 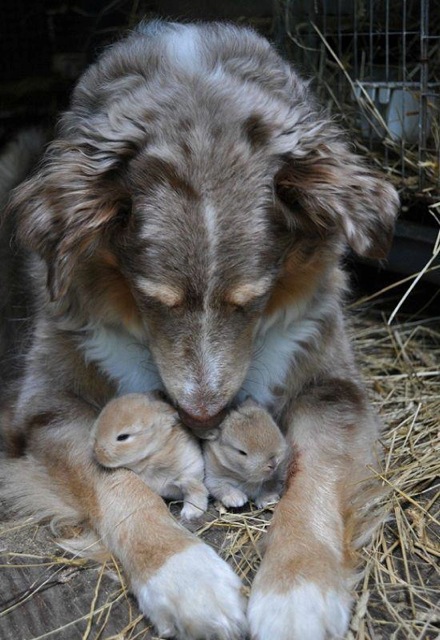