Plants Know When They’re Being Eaten and They Don’t Appreciate it Inhabitat (furzy mouse). So now I have to feel guilty about eating plants? :-(

The Best Places to Be an Expat Wall Street Journal (Li). Almost certainly a list for rich expats.

Armstrong barred from non-competitive race Xinua. Psychohistorian: “I find it interesting that the following is available on the Xinhua english news web site but is not available at Google news nor available through any Lance Armstrong News search.”

India’s vulnerability to Ebola a crisis in the making Bangkok Post.

Most New Yorkers Aren’t Freaking Out About Ebola, So You Shouldn’t Either Huffington Post.

As Europe Stagnates, Everyone Is Begging Germany To Embrace Its Inner Keynes And Start Spending

UN wants to battle Islamic State, but is it fighting freedom? Globe and Mail

The War Nerd: How do you deal with wannabe jihadis? An upgrade to business class Pando

The Unraveling Foreign Affairs. A bit leisurely, but even with making some overly-charitable-to-the-US recaps of recent events, it still paints a picture of US ham-handedness.

European Privacy in the Age of Snowden: We Need a Debate About What Intelligence Agencies Are Doing Democracy Now

Maine regulators allow sale of town’s water to bottler of Poland Spring Portland Press Herald. Boycott Poland Spring. Of course, you should already know that bottled water is environmentally a really bad idea…and not healthy either if the water has been in the plastic long enough.

Chronic Pain and reflections on this blog One Salient Oversight

Setting Up The Students anotherquestion, Firedoglake

The 1% are more likely to vote than the poor or the middle class, and it matters – a lot Vox 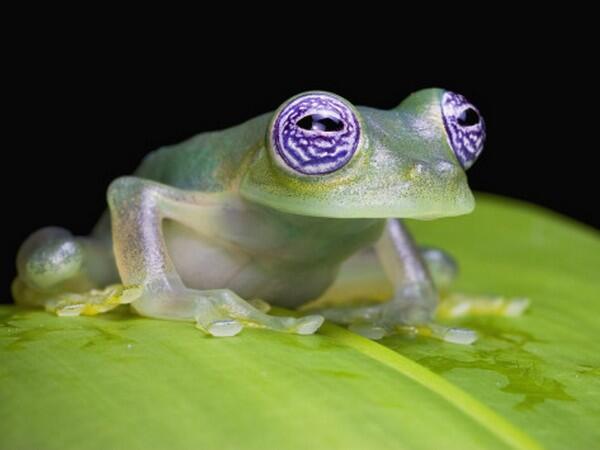