Ebola. Just when the media frenzy was starting to die down, we now have a case in NYC, which has high odds of restoking the hysteria.

Judy Faulkner and EPIC, Show us your EHR screens Health Care Renewal. More important than its less than obvious title suggests. On the Dallas Ebola screening fail and likely coverup

Europe’s Energy Supplies Are Anything But Secure American Interest

WHOSE POCKETS FULL — SERGEI CHEMEZOV’S FRIENDS VITALY MASHITSKY AND ROBERT MUGABE ARE GOING TO SPEND AT LEAST $600 MILLION TO START, THEN $4.8 BILLION OF RUSSIAN STATE MONEY ON A PLATINUM MINE IN ZIMBABWE John Helmer. A Russia-Zimbabwe axis?

Has Putin Already Won in Ukraine? Sure Looks That Way Business Week. We called that a while ago. One proof is the way Ukraine is notably absent from US headlines.

Barroso Says EU Can Give Ukraine At Most $1 Billion to Pay Bills Wall Street Journal. Note: less than what Ukraine asked for.

Assange: Google Is Not What It Seems Newsweek

Voters Like Democrats But Think They Are Incompetent Jon Walker, Firedoglake. Translation: Voters buy Democratic party excuses for selling out to the rich.

The Mortgage Industry Is Strangling the Housing Market and Blaming the Government Dave Dayen, New Republic

A New Macroeconomic Strategy Jeff Sachs, Project Syndicate. Aiee, I first wrote about underinvestment in 2006. This isn’t mainly a macroeconomic problem, although more government long-term investment (which the private sector is not well set up to do) would go a long way. It’s an incentives problem.

Where the Tea Party Rules Rolling Stone (Barbara B) 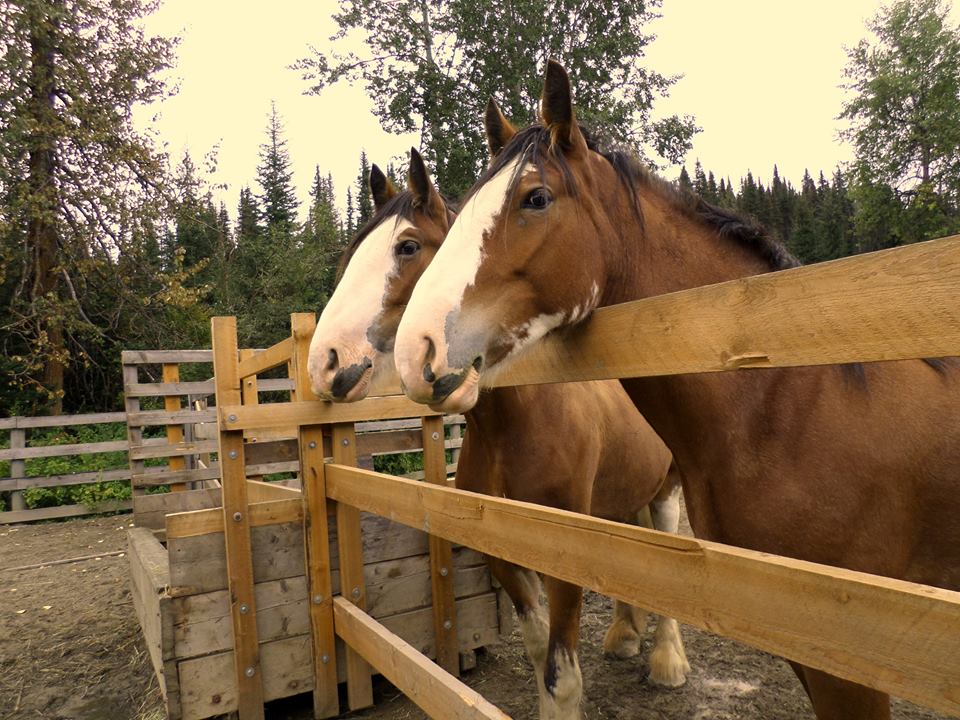