Wikipedia is threatening to delete the entry for Naked Capitalism, claiming that “Entry not Noteworthy and the entry lacks independence of subject.” Given that we did not provide the entry, it’s hard to see the “lacks independence” part. And given that this site has regularly been ranked among top finance and economics blogs, and our book ECONNED has been listed as one of the 100 best economics books of all time, it’s hard to see “not noteworthy” by the encyclopedic standards of Wikipedia. This looks as if someone we alienated is trying to get a bit of revenge.

Can readers who are Wikipedia-savvy please ride to our rescue? Your help is very much appreciated!

Why the U.S. Has Fallen Behind in Internet Speed and Affordability New York Times

Fighting Ebola in Sierra Leone: ‘The world is not safe’ Guardian

Some countries getting killed by cheap oil CNN

The U.S. Shale Boom May Be Shorter Than Predicted OilPrice

Get ready for déjà vu in the credit markets MarketWatch

The Case Against Labor-Market Individualism Counterpunch

The Constitutional Right of Scabby the Rat Atlantic (JTFaraday)

Dark Age America: Involuntary Simplicity Archdruid (hunkerdown). I quibble with his reading of Tainter. Tainter concedes that some societies pull themselves out of a collapse trajectory but doesn’t examine them. And he also rejects culture as playing any role, when his only explanation for why the cultures that avoided collapse were able to do so was that they had better elites. How is that not culture? Not that gives us much reason to hope, mind you. 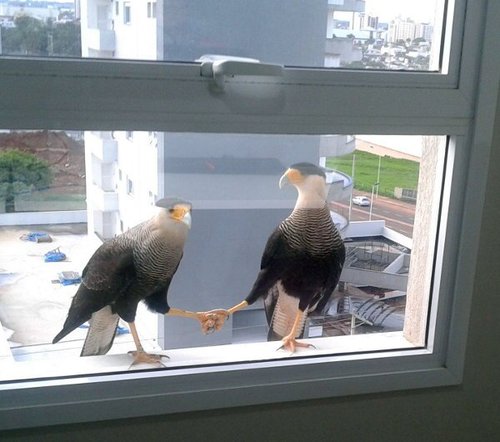