This is Naked Capitalism fundraising week. 493 donors have already invested in our efforts to shed light on the dark and seamy corners of finance. Join us and participate via our Tip Jar, which shows how to give via credit card, debit card, PayPal, or check. Read about why we’re doing this fundraiser, what we’ve accomplished in the last year, and our current target.

How Will the Standoff in Hong Kong End? Foreign Policy

Mario Draghi’s QE: too little for markets, too much for Germany Ambrose Evans-Pritchard, Telegraph

Draghi Dithers as Europe Deflates Bloomberg. The fallacy continues to be to think that this is a problem the ECB can solve. The ECB can only tinker at the margins. Lack of demand is a fiscal, not a monetary, issue.

Federal Appeals Court Rules Evidence From Warrantless GPS Tracking Does Not Have to Be Suppressed Kevin Gosztola, Firedoglake

If You’re Looking For Signs Of A Bubble, IPOs And M&As BOTH Hit New Highs Business Insider

Why is our Infant Mortality so Bad? Mark Thoma 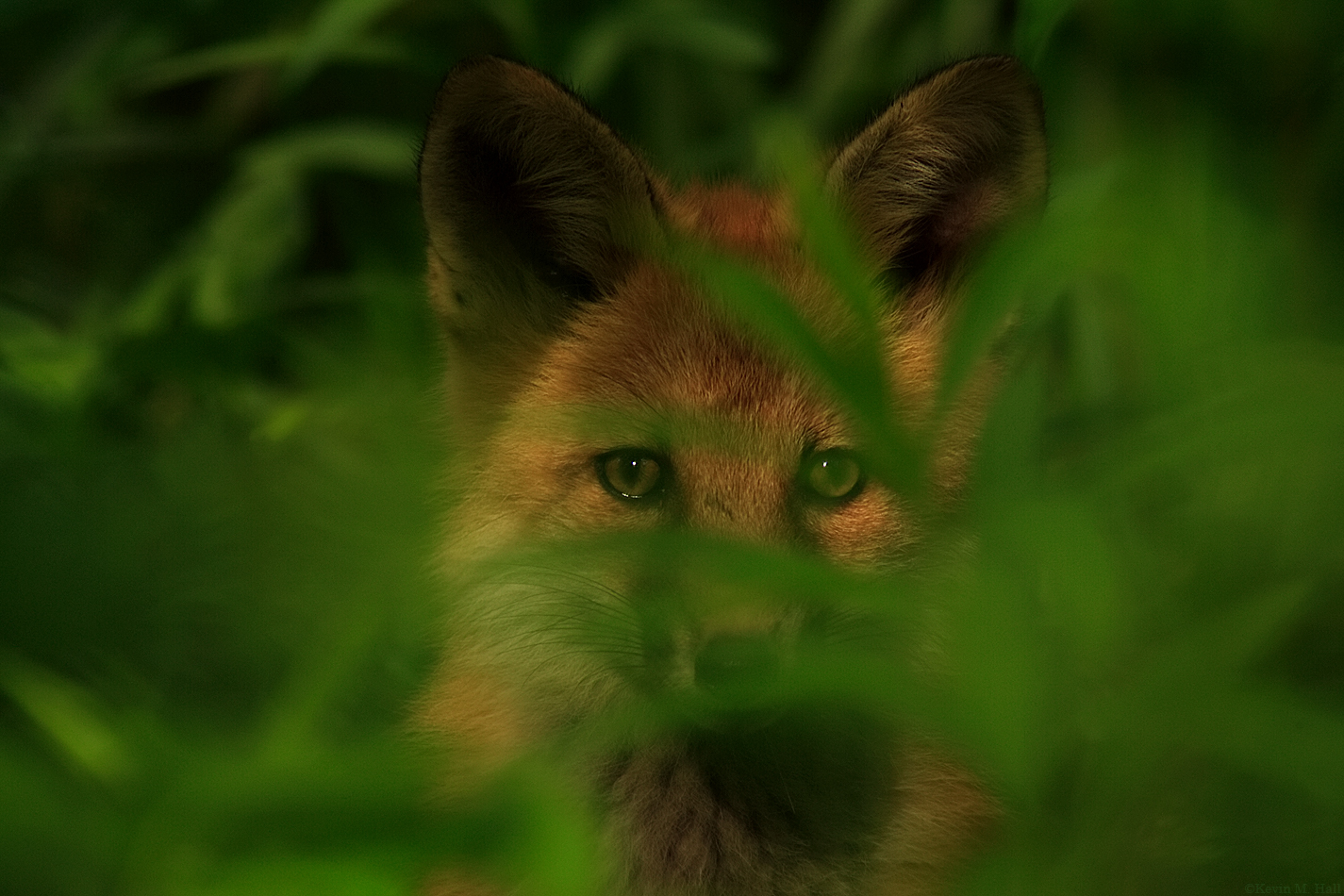