This is Naked Capitalism fundraising week. 829 donors have already invested in our efforts to shed light on the dark and seamy corners of finance. Please join us and participate via our Tip Jar, which shows how to give via credit card, debit card, PayPal, or check. Read about why we’re doing this fundraiser, what we’ve accomplished in the last year, and our current target.

Oceans Getting Hotter Than Anybody Realized Climate Central (David L)

Who loses from punishing Russia? BBC

ISIS’ Ammunition Is Shown to Have Origins in U.S. and China New York Times

Not on a Social Network? You’ve Still Got a Privacy Problem Wired (David L)

Paulson: AIG bailout designed to be punishment U.S. News. Note that Greenberg’s lawyers made this an important plank of their argument, but Paulson contended it to be necessary. I need to see trial transcripts, but they also placed great weight on the corporate law violations, and it does not look like the plaintiffs scored any points on this front.

The Lower Unemployment Rate is a Recovery – for the Top 10% Real News Network. Interview with Pavlina Tcherneva.

Online Payday Loans Cost More Than Storefront Payday Loans And Customers Are Harassed More Egregiously Pamela Foohey, Credit Slips. It never occurred to me that you could segment the awfulness of payday loans by sales channel. 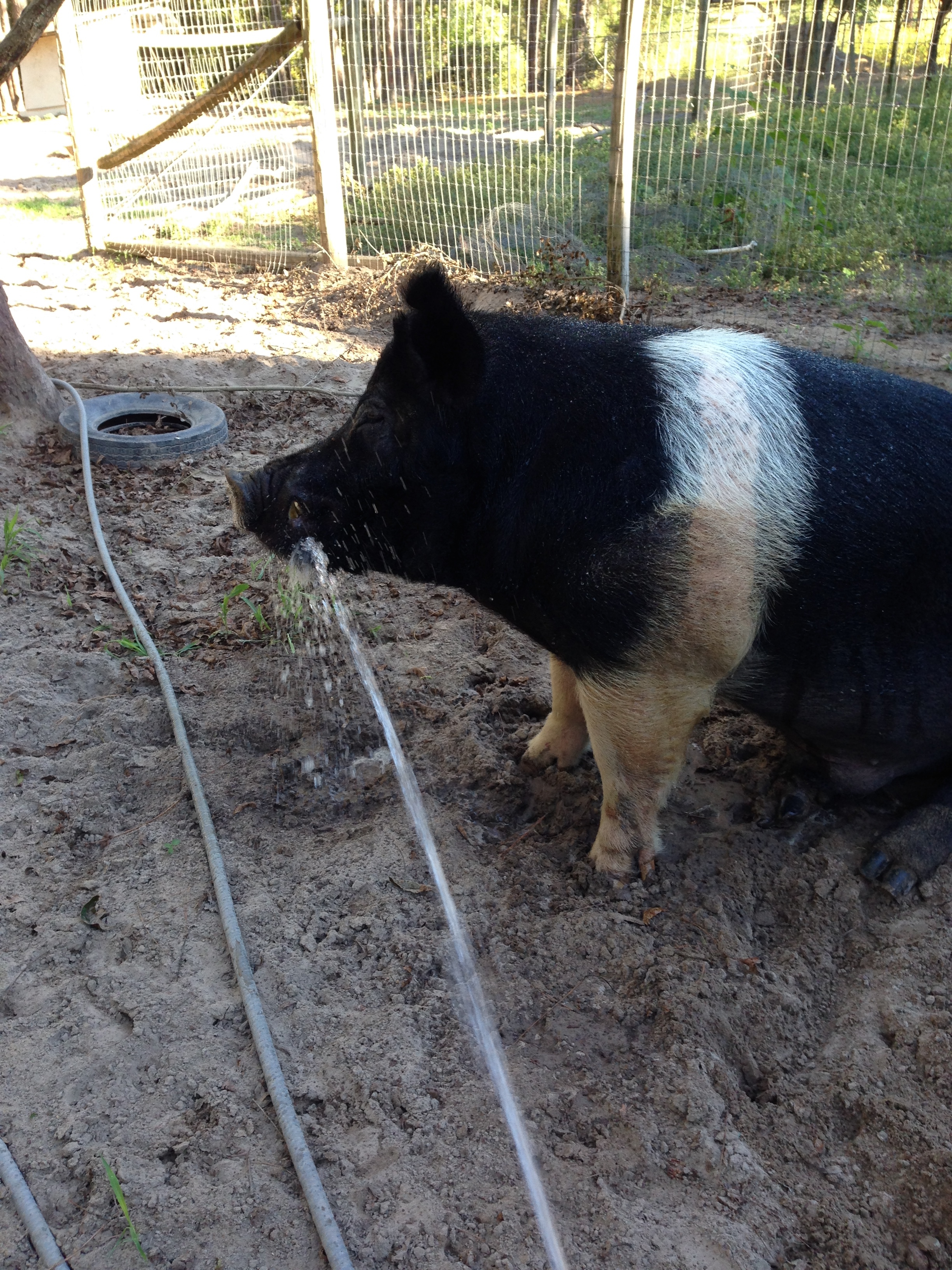