This is Naked Capitalism fundraising week. 756 donors have already invested in our efforts to shed light on the dark and seamy corners of finance. Our goal is 1000, so please join us and participate via our Tip Jar, which shows how to give via credit card, debit card, PayPal, or check. Read about why we’re doing this fundraiser, what we’ve accomplished in the last year, and our current target.

Is There a Wage Growth Puzzle? Tim Duy. Duy, as does Sober Look below, uses the trope of the market “healing.” Markets are not alive. They do not heal. It’s like some kinda weird neo-liberal animism, except where “savages” think that spirits inhabit trees or streams, economists think they inhabit markets.

How close are the US labor markets to normalization? Sober Look.

Hundreds of calls, but no new U.S. Ebola cases Politico

Adapting to plug-ins Economist. Electric cars could help save power utilities from a “death spiral.”

This $1,200 machine lets you make untraceable semi-automatic rifles at home The Verge. What could go wrong?

Insane Video Shows A Pro Biker Pulling Stunts On A Ridge In Scotland Business Insider. These are wonderful stunts, but I think the message they send — that these are the sort of risks you must emulate to make life worth living — is terrible, even lethal. Like start-up culture. 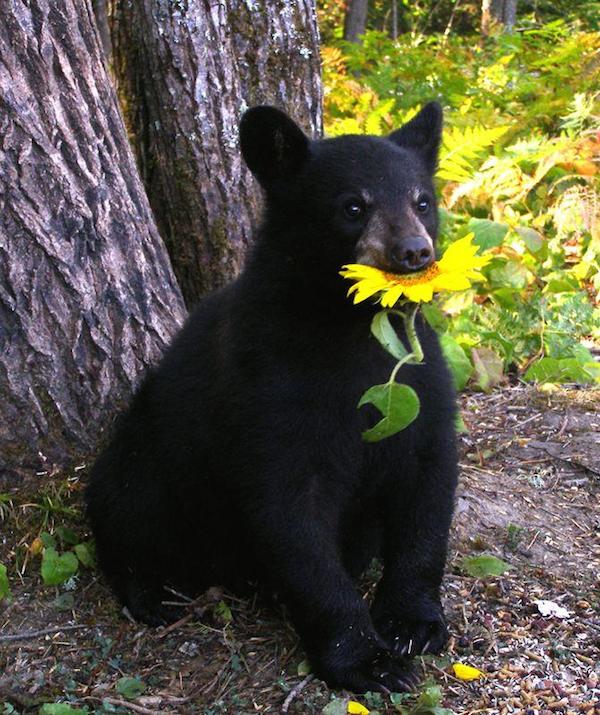