This is Naked Capitalism fundraising week. 905 donors have already invested in our efforts to shed light on the dark and seamy corners of finance. Please join us and participate via our Tip Jar, which shows how to give via credit card, debit card, PayPal, or check. Read about why we’re doing this fundraiser, what we’ve accomplished in the last year, and our current target.

Canberra ranked ‘best place to live’ BBC. I’d still take Sydney, even though it apparently become very pricey since I lived there.

DNA linked to how much coffee you drink Associated Press (David L). This has to be junk science. Yours truly has gone through years at a time when I’ve consumed enormous amounts of caffeine and years when I’ve been off it completely and some periods of years when I’ve had low doses.

The Adults Show Up in Hong Kong CounterPunch

IMF 2014-2015 Outlook: Weaker Growth as Europe Drags its Feet Learn Signal. We were skeptical of the old forecasts as being too optimistic.

The IMF Explains Why It Keeps Overestimating Growth Business Week

Germany’s Bad Numbers Are Great News For All Of Us Ilargi. Again, this was widely forecasted among those who weren’t selling austerity Kool-Aid, that the contraction being forced on the periphery would infect the core.

An example of provocative operations in the 70s Italy unbalanced evolution

ISIS on the Verge of Victory at Kobani Patrick Cockburn, CounterPunch

Adobe is Spying on Users, Collecting Data on Their eBook Libraries The Digital Reader (Olivier L)

Walmart and the End of Employer-Based Health Care Atlantic. David P: “Sounds good to me, cut costs and increase sales – what’s not to like?”

You Can Now Buy Health Insurance at Walmart. Should You? Time. On general principles, hell no!

In This Election, Obama’s Party Benches Him New York Times

More cowardice. Dave Dayen on Schneiderman, via Twitter: Such an appalling dodge: “blame Cuomo for no prosecutions after I promised them for 4 years”

Hell Hath No Fury Like a Bankster Scorned…. Matt Stoller

Workplace Personality Test for the NY Fed Cathy O’Neil. But in this case, not…

Is Your Dentist Ripping You Off? Mother Jones. More crapification.

US inflation measure is headache for Fed Financial Times

We are trapped in a cycle of credit booms Martin Wolf, Financial Times (Swedish Lex)

Wall Street Declares All Clear for Junk Bonds as Yields Entice Bloomberg. Notice the “everyone back into the pool” story ran the day before a big attack of the wobbles. And junk bonds are story paper and equity-like risk.

Thoughts on the Biosocial Roots of Oligarchy Tom Crowl 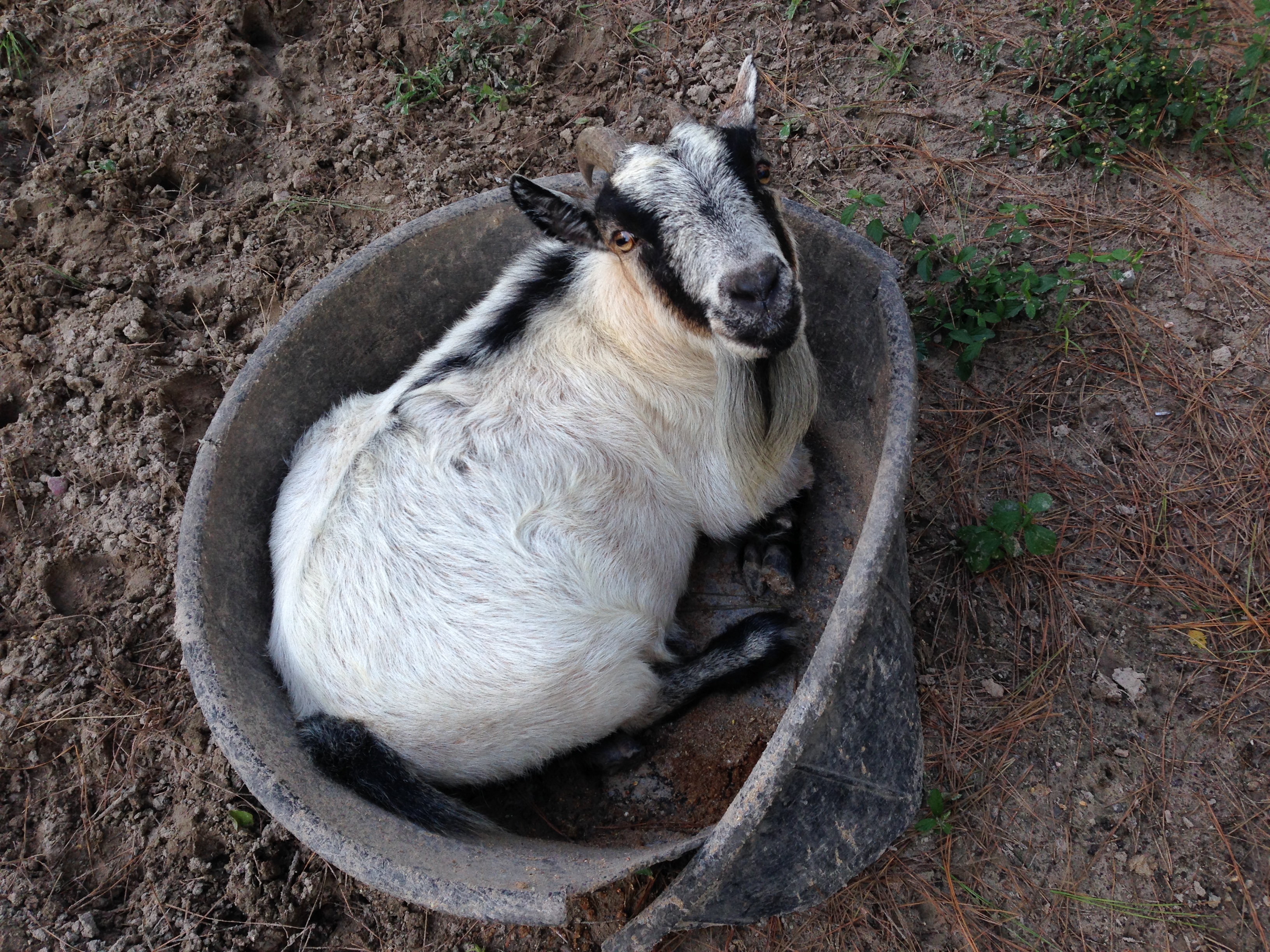