This is Naked Capitalism fundraising week. 962 donors have already invested in our efforts to shed light on the dark and seamy corners of finance. Please join us and participate via our Tip Jar, which shows how to give via credit card, debit card, PayPal, or check. Read about why we’re doing this fundraiser, what we’ve accomplished in the last year, and our current target, funding for more original reporting.

Ebola virus: Spanish protests as nurse’s dog is put down BBC. There’s a detail in this story of general public health importance: the authorities believe the nurse became infected when removing her protective gear. That risk presumably applies to any personnel treating Ebola patients unless their facilities have an area where exterior of the protective clothing is decontaminated before they take it off. Pray tell how many US hospitals have that?

Why Ebola is a threat Ian Welsh

China’s Balancing Act Adair Turner, Project Syndicate (David L). A good overview, but the idea that China’s shift to more consumption will happen due to changing demographics seems optimistic. No economy has made the change from being investment and export driven to being consumption driven without a major crisis. And there’s a reason for that. People can’t just go start consuming more. It takes infrastructure (as in more retail goods producers and stores) and bigger homes in which to put stuff. Those changes don’t happen overnight.

German model is ruinous for Germany, and deadly for Europe Ambrose Evans-Pritchard, Telegraph

US Spy Programs May Break the Internet if Not Reformed, Google Leader Says Wired (Chuck L). Translation: “Since we like surveillance as much as the NSA does, any national efforts that get in our way are by definition bad.”

Tech groups warn over US online snooping Financial Times. The pink paper is much more straightforward about the real concerns of Google et al.

Breaking 43 Years of Silence, the Last FBI Burglar Tells the Story of Her Years in the Underground Nation

State trooper pulls woman over, evangelizes her Military Religious Freedom (Chuck L). So driving while atheist is also a crime?

Quick Thoughts on FOMC Minutes and the Dollar Marc Chandler

Integral and Indispensable to the regular duties, Your govenment says this defines if you get paid Angry Bear. A bit too high a rant to content ratio for my taste, but contains important information (including a short write-up of relevant decisions) on a current Supreme Court case on pay for Amazon warehouse workers.

Latinos The Only Group In U.S. To Experience Increase In Workplace Deaths BuzzFeed (Lysa)

Lessons from Market Basket Boston Review. A post-mortem of a successful employee-manager-customer revolt. 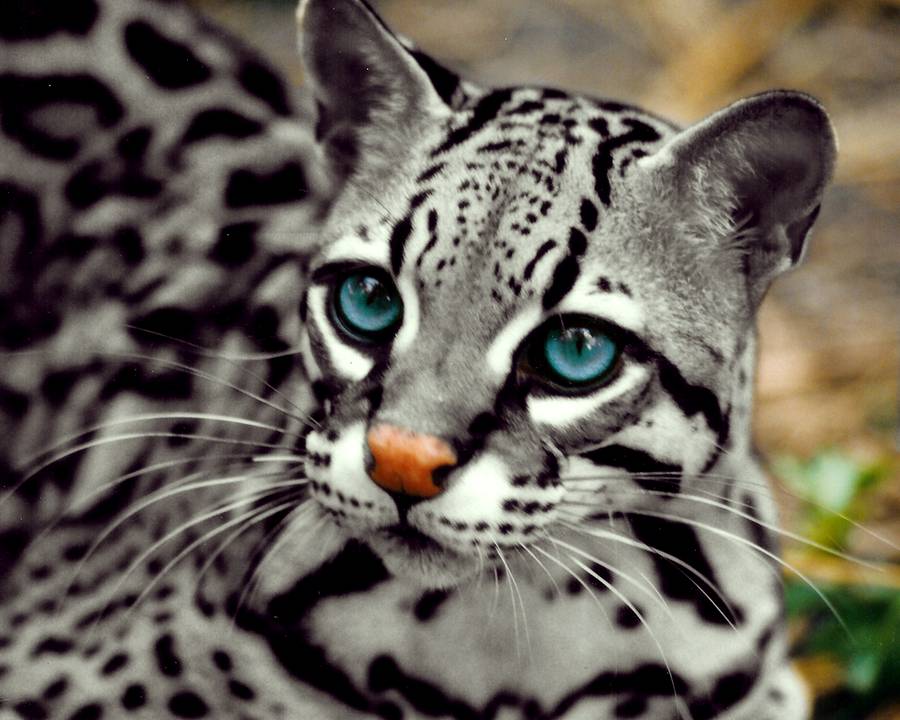