Once again, patient readers, these Monday links will be a bit light; I stayed up too late writing about Ferguson.

1:50PM: Grand jury reaches decision, but we don’t know what it is. Press conference planned [WaPo]. Prosecuting Attorney McCulloch “said” to plan to hold presser at 4 or 7PM [Bloomberg].

Youth delegation on Chicago Police violence to report back from United Nations Convention Against Torture in Geneva [Chicagoist]. (Fergusonians went too.)

So this accounts for Wilson’s silence: He got married [NBC]. Doesn’t explain why he never showed up in court for testimony in his own felony cases, though.

Don’t expect an Aztec Spring [Al Jazeera]. Yes, I imagine the DEA would do everything possible to prevent that. No more self-licking ice cream cone.

Does Hillary Clinton [pause to claw out eyeballs] have that “new car smell”? [WaPo]. Obama, despite his fulsome praise, did Clinton no favors by propagating that meme.
Ready for Hilary, but why? [WaPo].

Warren leads Democracy for America poll; Sanders is second [CNN]. Would be nice to see a little preening on Landrieu, pour encourager les autres, but no.

The “deep” Republican field [New York Times]. Make up your own jokes.

Hagel resigns “under pressure” [New York Times]. And with a bandaid on his cheek [Twitter]. Senior official: “He wasn’t up to the job”  [NBC]. Which is ISIS, apparently. So that’s alright. I thought it was that he couldn’t launch a working website on time, or sumpin. Hagel’s side: Fed up with “micromanagement” [CBS]. But perhaps the campaign apparatus doesn’t want a Republican at DOD in a presidential year, and now is the time to clean house.

How much a public leader’s personal and sexual conduct should matter [The Atlantic].
Corruption

Teachout: “[T]he job [of a politician] right now is to be a very, very, very good sycophant” [HuffPo]. Another fine interview.

Personnel move could signal start of fracking [No Fracking Way].

“Former Mossad chief: For the first time, I fear for the future of Zionism” [Haaretz]. Looks like a trial ballooon, to me.

Symposium: Who is at fault in the Ukraine? [Foreign Affairs].

DOJ found “widespread use” of informal requests for phone records by the FBI, e.g. face-to-face and on post-it notes in “exigent letter” probe [New York Times]. Look, let’s be realistic. If we want these guys to be able to look at nude pictures, we need to cut out the red tape!

Dallas Manufacturing Survey, November 2014: Output grows, but at a slower pace. Capacity and new orders down; work week and net hiring up [Bloomberg].

Rapture Index: Up 1 on Israel [Rapture Index]. (For those unfamiliar, the higher the Index, the more likely the End Times. 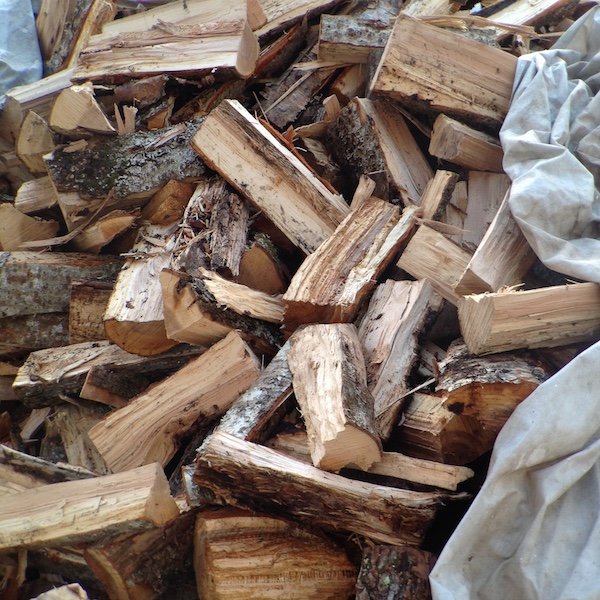 Well, plant matter… I could use more fall and wintry plants!