Researchers Got A Big Surprise When They Sequenced The Genomes Of The Longest Lived People Business Insider (David L). No magic gene, which suggests for a lot of people that longevity is a function of lifestyle.

Countries Around The World Are Worried About ‘Killer Robots’ Business Insider (David L). Terminators coming to a war zone near you.

Signs of resistance against the neoliberal catastrophe in Europe failed evolution

Greece’s recession is over but unemployment is still 25.9 percent Washington Post

As the Ukrainian ceasefire falters what next on sanctions? Open Europe

Pentagon says billions needed for neglected U.S. nuclear force Reuters. EM: “Only a few days after bogus headlines about ‘savage defense cuts!’. There is definitely an organized ‘These kittens will die horribly if we don’t throw $trillions more into the bottomless pit of warmongery’ PR effort going on.”

Most Aren’t Going to Use the Insurance Exchanges Correctly Jon Walker, Firedoglake. The headline REALLY bothers me, as it says citizens are misbehaving by not going like good robots to their exchange every year. How about, “Most people don’t think it’s reasonable to have to shop for health insurance once a year for the rest of their lives. People keep their same homeowners and car policies year after year. Why should medical insurance be different? Who has the time to shop for insurance every year and stress out about whether migrating from one plan to a new one will work smoothly, and having to remember a new set of hospitals on the ‘permitted’ list. Shopping and changing are COSTS.” The balance of the post sorta makes this point but no where near forcefully enough. Carol B adds: “Read OldFatGuy at #4. Suze Orman has written that she had a broker’s license to sell insurance and can’t figure out the fine print of insurance policies. Presumably, the policies are written for that purpose.”

Obamacare enrollees overwhelmingly approve of quality and affordability of their new insurance Daily Kos. Carol B questions whether they have actually used it much/at all yet. Also, there may be sample bias, in that the skeptics may have opted not to participate (there are various permitted outs, and one is vague enough that mere mortals might try using it).

This Is the Left’s Confidential $100 Million Plan to Win Back the States Mother Jones. The $50 million it spent in 2014 looks to have been wildly ineffective, so why should throwing more money at this strategy produce better results? Plus I hate exaggeration: “largely unknown” does not equal “confidential”.

The finance curse as a new grand narrative? SPERI

Exclusive: Ex-wife of US oil baron to appeal $1 billion divorce award Reuters (EM). I know billionaires are not a popular lot in these parts, but the wife happens to be right. That does not mean she’ll prevail. 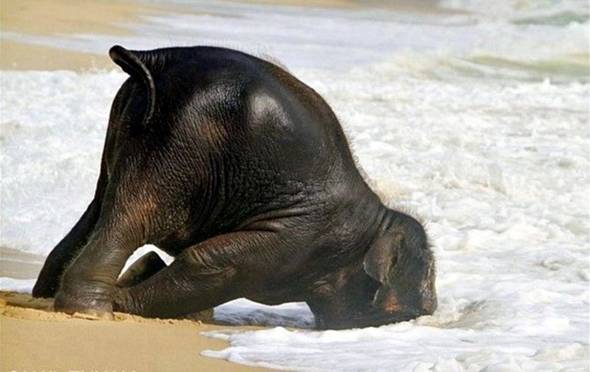