Monkeys Know What They’re Doing Wired (Robert M). This test of self-awareness would suggest that some cats qualify, certainly my older cat (the one smart enough not to get himself stuck behind bookcases).

Spice up your memory: Just one gram of turmeric a day could boost memory ScienceDaily (Chuck L)

Shipping Traffic Increases Fourfold Leading To Pollution Concerns OilPrice. A little late to be sounding warnings like this, but it does argue for more relocalization.

Long-running Android botnet evolves, could pose threat to corporate networks ComputerWorld. Bob: “It’s opensource? How could this possibly happen? Who’s running it? Who are the bad guys this week, the Russians? The Chinese? The NSA? Goggle seems missing from the ‘victim’ run down.”

What Obama Didn’t Get Done in Asia BusinessWeek. Way more devastating than the anodyne headline. For instance: “And the administration’s attempts to turn U.S. policy toward Asia, a strategy known as “the pivot,” or the “rebalance to Asia,” has actually made the economic and political situation in East Asia worse.”

TERM DEPOSITS – Beware of lock in on redemption of term deposits DPLowey. Sounds technical and minor, but as CF points out, this looks like a selective implementation of capital controls.

Torturer on the Ballot David Swanson

A Citigroup Managing Director Was Found Dead In His Bathtub With Throat Cut Business Insider. Both gruesome and puzzling. Cutting someone’s throat isn’t an easy operation. Charlotte Corday stabbed Marat in the chest. And he was running a business that wouldn’t be one you’d expect to create enemies.

New report: Child homelessness on the rise in US Associated Press (Lisa E) 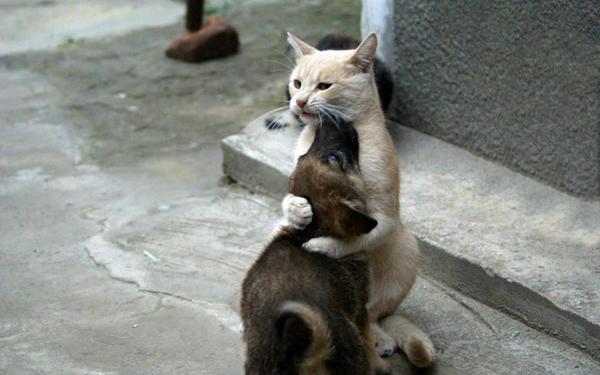 And a bonus video for those in the US hit hard by the cold blast. A team of horses rescues a semi: