I am again very off cycle. Please check back at 8 AM for the completed version of Links.

Mario Draghi: ECB must now raise inflation ‘as fast as possible’ Telegraph. I gather he has not heard of “pushing on a string.”

Mayor of London caught up in US tax dispute Financial Times

The Real Reason ISIS Takes Hostages and Beheads Them Defense One. Cynically, consider the disproportionate effect of the media play to the number of deaths.

Fed Launches Review of Bank-Supervision Practices Wall Street Journal. A way-too-obvious ploy to look responsible on the eve of the Senate hearings on the Carmen Segarra tapes.

Iron Ore Heads for Fifth Weekly Loss as ‘Worst Is Yet to Come’ Bloomberg (EM). China interest rate move likely to give some relief. 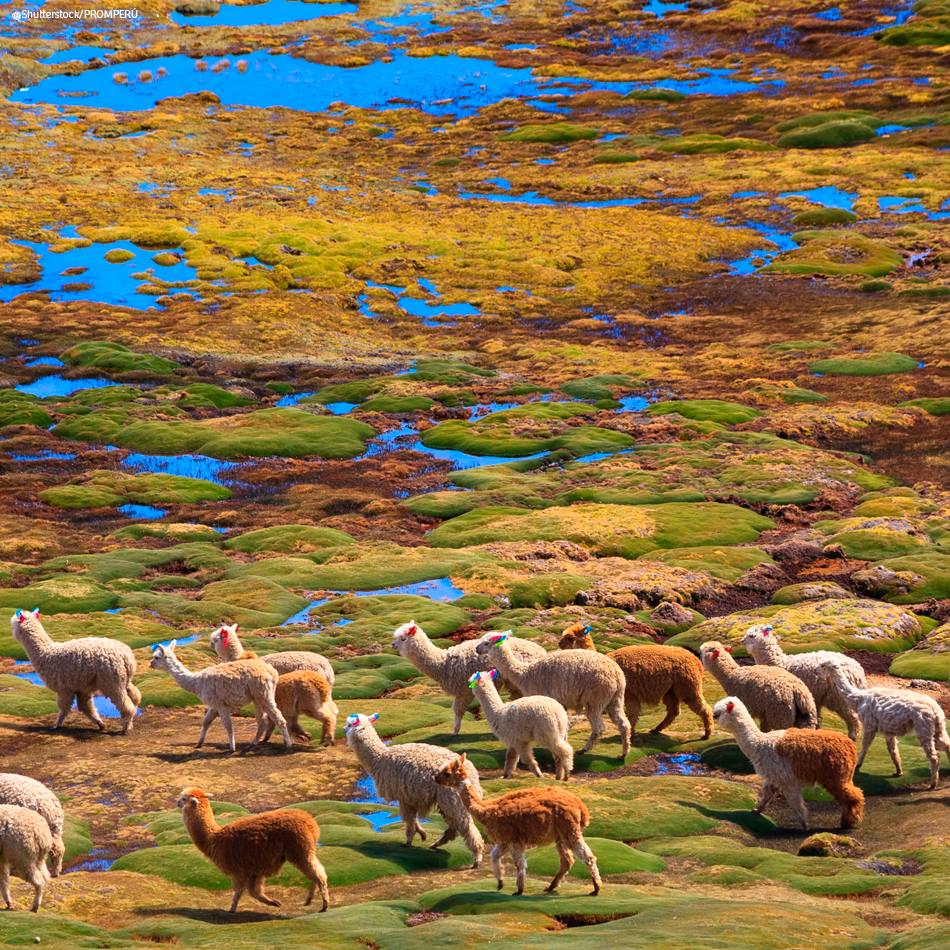