U.S. introduces menu calorie labeling to fight obesity Reuters (EM). The US needs smaller portion sizes. Our standard restaurant portion sizes, which most people then internalize as “normal” are over 40% larger than in Europe. Admittedly, all the high fructose corn syrup and sugar in our processed foods are a big problem too.

War on Terror: Drones Target 41 but Kill 1,147 Mostly Innocent men, Women, and Children Michael Shedlock. Notice how today’s stories on Syraqistan and BBIWYW are bleeding into each other. A feature, not a bug.

Protestors Block Traffic and Go Head-To-Head with Police Across the U.S. Gawker

From the Notebook: How CalPERS’ board pays itself Jon Ortiz, Sacramento Bee 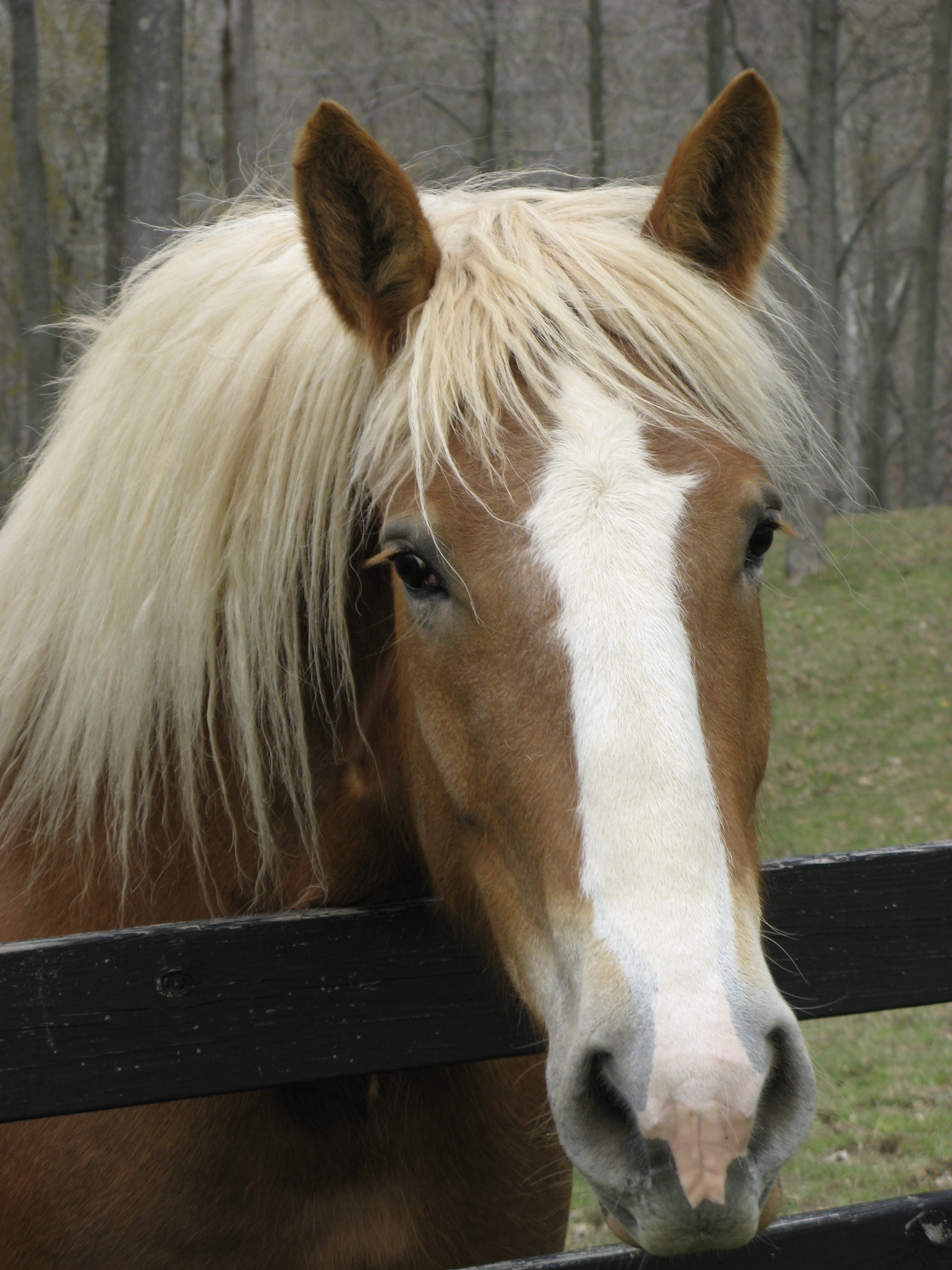