Budweiser Gives Clydesdales the Heave-Ho for the Holidays NBC

Why Russia Is Over a Barrel on Oil Prices Fiscal Times

The Global Reach of the U.S. Position on Torture Just Security

Answering the Hard Questions on the A.C.A.: Which Employees Must Be Covered? New York Times.

@evanchill: Any civilian who’s been near gunfire can tell you that Wilson’s description of Brown’s reaction is essentially unbelievable.

Fed “Mystified” Why Millennials Still Live at Home; My Answer May Surprise You (It Isn’t Jobs, Student Debt, or Housing) Michael Shedlock

Top NY financial regulator – and Bitcoin cop – Lawsky expected to step down next year Pando. I hope it’s not true. 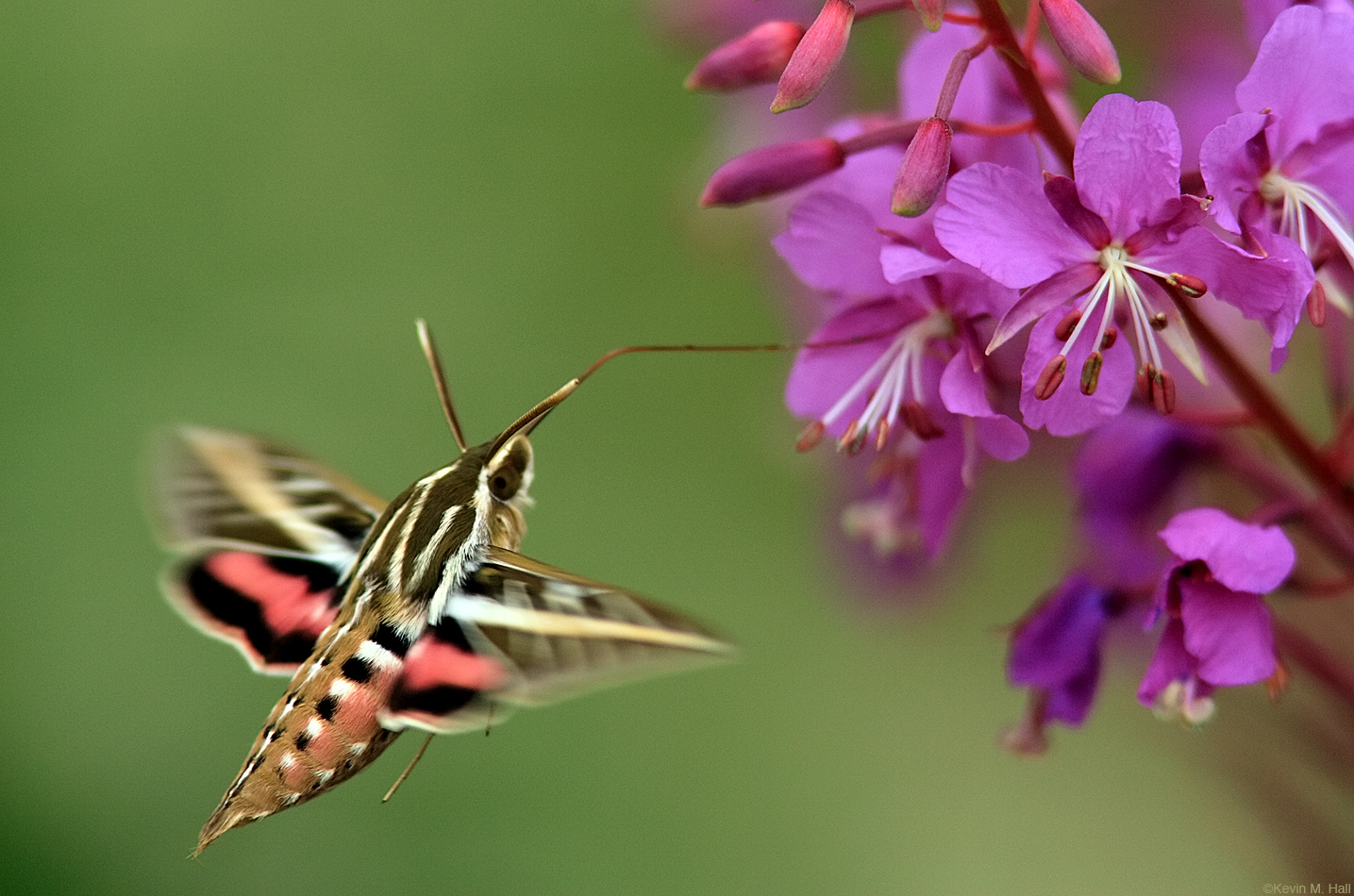