I am seriously under the weather, hacking up little bits of lung, and so this Water Cooler will be shorter than it should be. –lambert

5 takeaways from Jeb Bush emails [CNN]. If the article is to be believed, there’s only one: There’s no story here.

“[N]ot much about Clinton that is bold or transformative” [Times-Picayune].

What surprises about Warren is how conservative she is [Shreveport Times].

Giuliani: “A short man in search of a balcony” [Will Bunch, Philadelphia Inquirer].

A grand jury has decided not to indict a Houston police officer in the January killing of an unarmed black man, according to a local ABC News affiliate [The Hill].

Ashley Yates, co-creator of Millennial Activists United: “So our level of commitment is what you would do to fight for your life” [Rolling Stone].

Is wage stagnation the new normal? [Brookings]. Yeah, for a generation. Are these people from another planet?

Unemployment can be bad for your health [New York Times]. 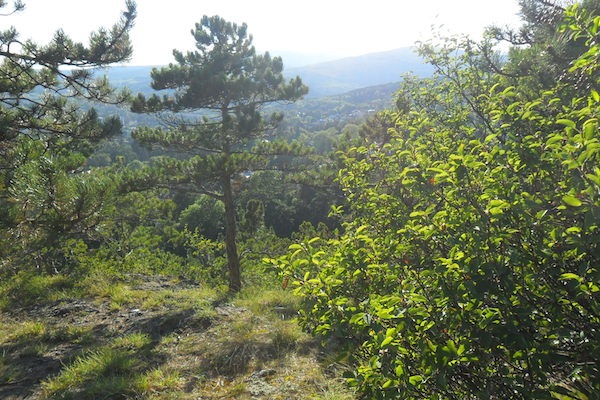 Readers, naughty and/or nice, I’m still feeling more than a little angst over fuel, now that the heating season in Maine is upon me, so any help you can give will be appreciated! Thanks to you, I am still just half a tank ahead. I would like to be a full tank ahead!