A looming chocolate supply crisis, and nine other risks for 2015 Telegraph

Clearing the air around Tor Pando. The lady doth protest way too much. Bob:

I’d sound like her if I tried to take on this hairball. One, very mean, kick in the ass: “Occasionally the stars align between spooks and activists and governments and anarchists.”

…and quinn norton “journalist”, rats out her boyfriend in exchange for immunity and gets a career as a professional apologist. Winning!

I like that word in all caps, very vulgar looking. Appropriate

WHO: Ebola ‘running ahead of us’ BBC. Notice how it disappeared from US news right after the midterms?

Ruble Collapses, Russians Yawn Leonid Bershidsky, Bloomberg. Consistent with what a businessman who visits Russia a few times a year reported. If Russia can keep its banks afloat, Putin will stay in place (and even if they don’t, he probably does but it is a lot rougher ride)

CIA apologists deceived the nation. Time to put them under oath Aljazeera

MoveOn.org Looks to Nudge Elizabeth Warren Into 2016 Presidential Race New York Times. A reason not to vote for her.

G.O.P. Donors Seek to Anoint a 2016 Nominee Early New York Times. Notice how the big donors want to settle who is the candidate outside the democratic, um, primary process. They appear quite cognizant of how they should have won in 2012 and didn’t and don’t want to blow their current advantage.

It’s Not the Old Days, but Berkeley Sees a New Spark of Protest New York Times. “Spark” is an understatement, given the successful closure of major roadways and Amtrak lines. But the fact that the MSM is trying to downplay rather than ignore the protests is significant.

Inequality Hurts Economic Growth, for All of Us INET

Supreme Court Doesn’t Understand Wage Labor Bloomberg. Notice that this is a Clarence Thomas opinion. He has a history of being nasty.

The Left Can Win Jacobin 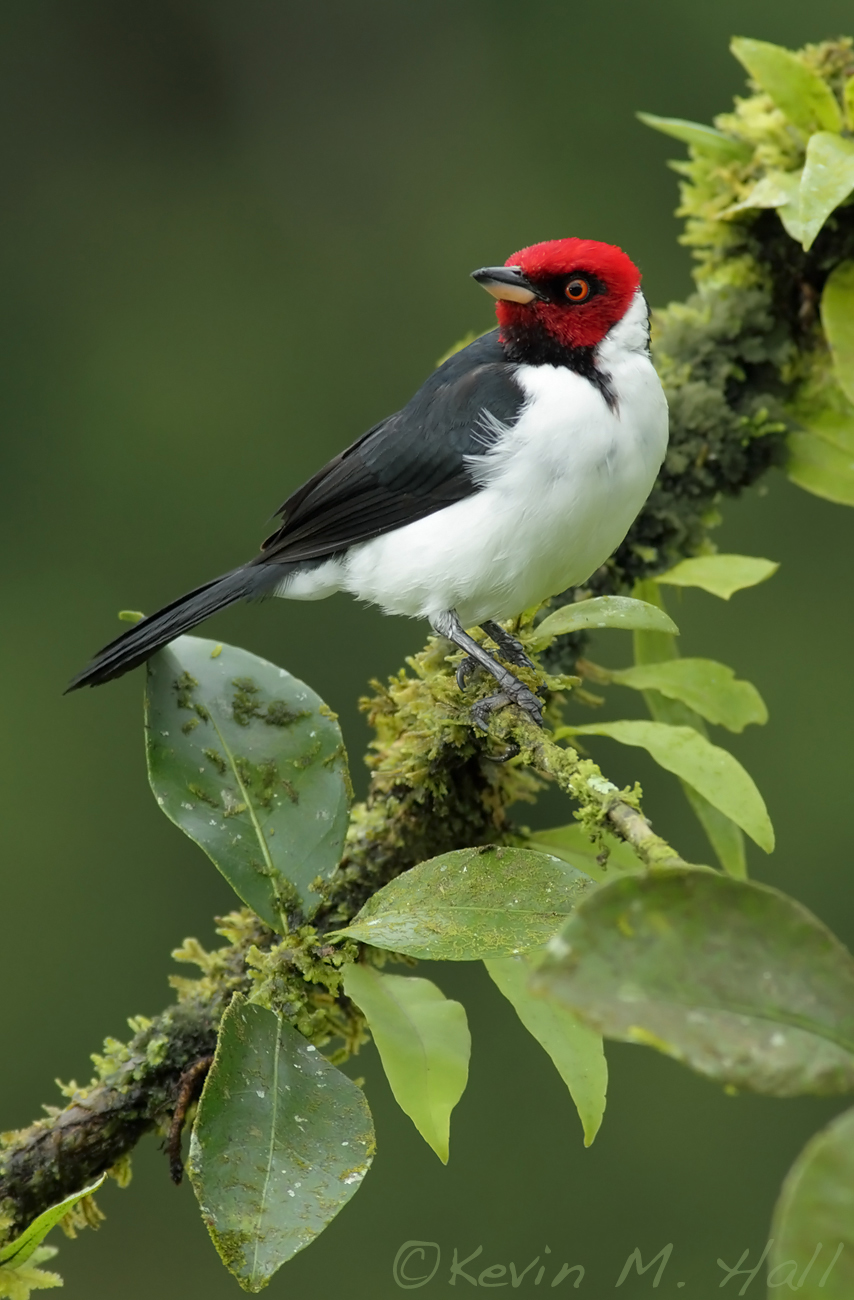