What did the Romans ever do for us? They left a warning about the virtual water trade Raw Story (Margarita). Important. First heard about this at the Milken conference in 2008, with no reference to the Romans.

Death on the Internet: The Rise of Livestreaming Funerals Atlantic

Is Bitcoin the worst USD investment of 2014? MacroBusiness

The Guerrilla Tactics of The Racket, and How It Almost Upended Journalism Wired

What’s on your surgeon’s playlist? Science Daily (Chuck L). What is with these fluff BMJ pieces? Or does the BMJ do tongue in cheek pieces routinely and I’m late to be clued in?

Sydney Terrorist Aftermath. Sadly, this will probably be one of the best things ever to happen to Tony Abbott. He can use this as an excuse for all sorts of bad stuff he wanted to do anyway.

#illridewithyou: hashtag offers solidarity with Sydney’s Muslims after siege Guardian. Lambert already linked to this, but it still illustrates how has managed to maintain a sense of community in the face of a continuing neoliberal/neocon onslaught.

Strikes across Belgium cause transport chaos BBC. Note: protests in Europe finally getting coverage. Large protests in Portugal and Spain a few years back were given short shrift by the media. But these also look to have been designed to cause serious knock-on effects. Protestors finally realizing that the way to get attention isn’t just to turn out but to target key infrastructure.

Why the Ruble Fell as Oil Rose Bloomberg

Why 1998 Was Different, and Same, to Emerging-Market Crisis Now Bloomberg

The Charmed Life of a CIA Torturer: How Fate Diverged for Matthew Zirbel, aka CIA Officer 1, and Gul Rahman Intercept

Conversation with a CIA Interrogator CounterPunch

Fare dodger banned from City posts Financial Times. Flagged by Lambert but a classic of its sort. So if you cheat outside of your day job, you’ll get busted by the banking authorities. But cheat as part of your day job? It’s why you were hired.

Bankers, like alcoholics, must first admit they have a problem Financial Times (David L). They won’t and don’t have a problem unless the rest of us succeed in inflicting real costs on them.

Saudi Arabia is playing chicken with its oil Reuters. As we suggested early on.

Big Trouble for the Bakken Oil Field: Has the Bust Begun? Steve St. Angelo, SRSrocco Report (Brian C). Important. While this is posted on a goldbug site, the hard asset pitch is very short and at the end of a long and persuasive-looking, chock-full-of-data analysis of the underlying productivity of the Bakken oil field. If this assessment is correct, or even directionally correct, a lot of conventional thinking about Bakken and the outlook for US energy production needs serious revision.

Fallout for the S.E.C. and the Justice Dept. From the Insider Trading Ruling New York Times

As Robots Grow Smarter, American Workers Struggle to Keep Up New York Times. David L: “Concern about technology — the printing press, the steam engine or the computer — supplanting humans is not new. But this time may be different.” 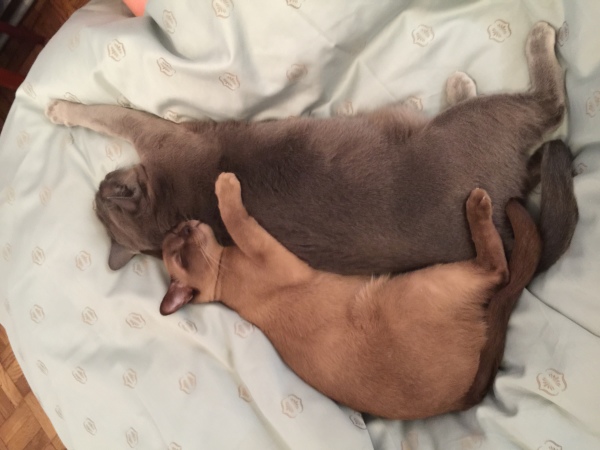