What’s black and white… and used to be red all over? World’s first tomato plant that grows fruits of either colour is created Daily Mail

Buffett and Munger on How to be a Hack A Wealth of Common Sense. “Most of us will get much more out of destroying our own wrong ideas than coming up with new ones every day.”

An Annotated History Of Oil Prices Since 1861 Business Insider

The Alarming Research Behind New York’s Fracking Ban The Atlantic

Hopes, Fears, Doubts Surround Cuba’s Oil Future ABC. “One of the most prolific oil and gas basins on the planet sits just off Cuba’s northwest coast.” So now they tell us.

Castro: ‘Essential Problem’ of Embargo Must Be Resolved Bloomberg

Live Updates on Fatal Shooting of Two N.Y.P.D. Officers New York Times. I wouldn’t go on the Internets about this; it’s ugly out there. I advocate strategic non-violence exactly to take the guys I consider good out of the equation in appalling situations like this.

Two Cops Shot “Execution-Style” in Brooklyn; NYPD Turns on Mayor Gawker. The extraordinary memo from the Patrolmen’s Benevolent Association (“The mayors hands are literally dripping with our blood”) seems never to have been authorized. Whatever, but the memo includes a “work to rule” threat previously issued, and “blood on his hands” tropes are all over. One thing is clear: DiBlasio’s instant appointment of Bratton didn’t buy him a thing.

The FBI told their story about North Korea attacking Sony. Before we retaliate, read what they didn’t tell you. Fabius Maximus. More gaslighting?

I work at Sony Pictures. This is what it was like after we got hacked. Fortune

Tor founder warns attack on network could be “really bad,” allowing traffic to be hijacked Pando Daily. Had no idea the Tor network’s addressing system was not only centralized but that its “directory authorities” were hard-coded.

Could the US even launch a nuclear missile if it wanted to? Critics point to growing alarm at decay of Air Force’s atomic weapons command AP

Ukraine should put Russia to the test Los Angeles Times

CBR shows how not to intervene FT

“Egypt Killed Islam in the West” The Islamic Monthly

5 Reasons for the Slow Recovery in Long-Term Unemployment Wall Street Journal. The Heritage View. A better headline would say “possible reasons”; the author commits to none of them.

Future Perfect: an optimistic look at the future of networked politics Boing Boing. Missed this first time round.

The Triumphant Rise of the Shitpic The Awl

When to quit your journalism job PressThink

Is It Bad Enough Yet? New York Times

Q&A: Ian Klaus on the History of Fraudsters, Fakes, the Financial Press, and More The Baffler

Cause And Effect: The Revolutionary New Statistical Test That Can Tease Them Apart Medium (original paper). 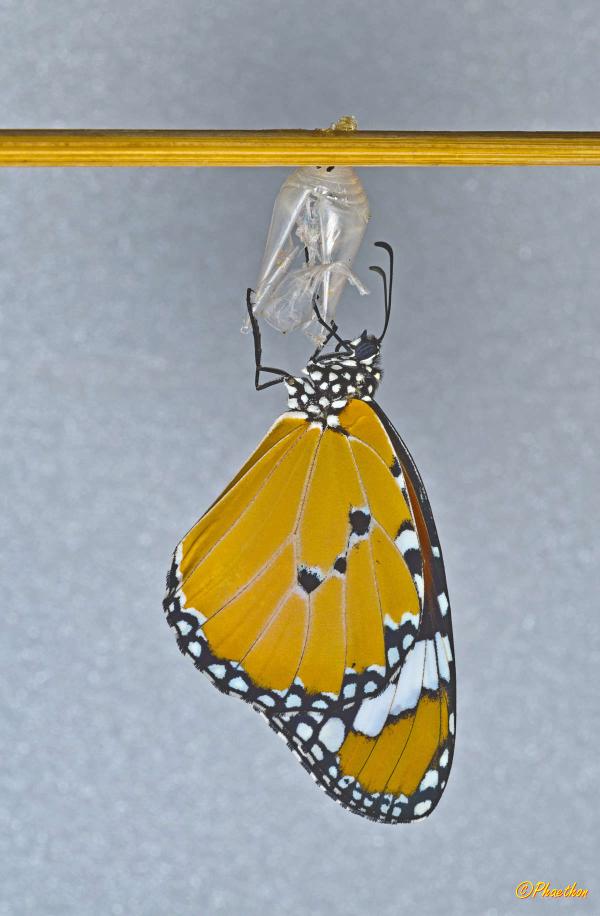