The Cold-Medicine Racket Atlantic. The magic of the marketplace!

Guest Contribution: “Why Are So Many Commodity Prices Down in the US… Yet Up in Europe?” Econbrowser

Déjà Vu All Over Again The Archdruid Report. “Demand destruction” seems to have wide application.

Markets will win game of chicken with Fed FT. “Every time it seems that we are finally drawing to an end of easy money, something (or things) in the world go wrong.” That’s not a bug. It’s a feature.

German researchers discover a flaw that could let anyone listen to your cell calls WaPo. Here is the research paper.

Meet Alfreda Bikowsky, the Senior Officer at the Center of the CIA’s Torture Scandals The Intercept. Hmm. The director of the airport used for the Polish black site Stare Kiejkuty mentions a woman meeting one of the torture flights… And Greenwald mentions Bikowsky took a hand in at least one torture session….

What Kind of Revolutionary, Exactly, Is Bernie Sanders? Bloomberg

What does Elizabeth Warren want? FT

Race relations suddenly a top concern of Americans McClatchy. Elite breathes sigh of relief as “income inequality” goes on the back burner. Hopefully, walking and chewing gum will one day be possible.

On another front Economist. Ukrainian energy and corruption.

What SYRIZA says about Greece’s economy, its debt and the euro  Ekathimerini

Texas City plumber’s truck ends up in Syrian war Galveston Daily News (Jim Haygood). It’s hard to picture anything other than the truck coming direct from Texas. So how does that happen?

Diseases are spreading in Syria: WHO Daily Star

U.S. Airstrikes in Iraq and Syria Have Cost $1 Billion ABC

The War Nerd: More proof the US defense industry has nothing to do with defending America Pando Daily. Massive takedown from The War Nerd.

The Crowdsourcing Scam The Baffler

Bowling Alone or Bowling at All? The Effect of Unemployment on Social Participation Ruhr Economic Papers [PDF].

‘Why the Innocent Plead Guilty’: An Exchange NYRB

Message to Booleans: It’s an additive world, we just live in it Statistical Modeling, Causal Inference, and Social Science

Open Garden raises $10.8M to build a “Second Internet” — for the people, by the people Pando Daily. A “mesh network.”

Our Jury Is In on “Serial” The Marshall Project

Writing Machines LRB. On realism and the real.

Why you should SHAKE your bottle of bubbly to stop it overflowing: Actually decreases the pressure, say French boffins Daily Mail. 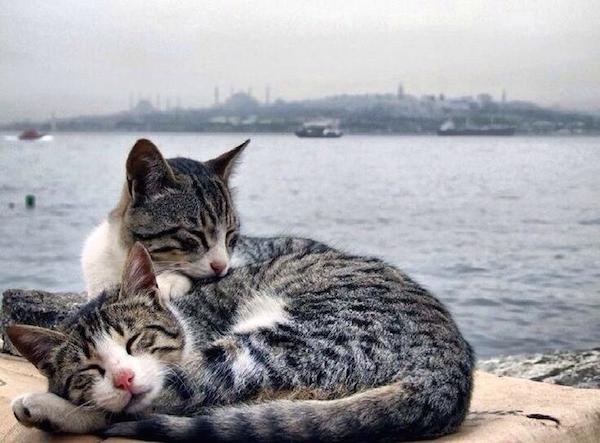