U.S.-China Commission Describes The Multiple Tactics Of A Rogue Nation Whose Policies Have Destroyed The U.S. Economy, And The U.S. Federal Government’s Failed Response Manufacturing and Technology News

Putin Gambles on a Weak Ruble Bloomberg. This has the chart I’ve been looking for, which is the mix of Russian imports. Pharmaceuticals are an obvious category with no substitutes, and you can look at the others and judge Russia’s ability to adjust or make do with less. For instance, cheese is the largest food import category, and Russia already banned imports from Europe, with domestic producers moving in to take up the slack, and some getting help from multinational food chains as to how to improve their product. So some categories don’t have any ready substitutes, some have not as good and/or more pricey substitutes that probably won’t get much better over time, but shifting demand to domestic producers could result in real improvements over time. Regardless, consumers and businesses will face dislocations and higher costs near term.

The Real Threat to Obamacare New Yorker (furzy mouse). A safe bet the author has never shopped for an Obamacare plan.

Three Words and the Future of the Affordable Care Act Journal of Healh Policy, Politics & Law

US shale lenders caught in energy sell-off Financial Times. We said bank that lent to frackers would take a hit, as well as those with secondary exposures, like real estate in energy boom areas.

Colleges that pledged to help poor families have been doing the opposite, new figures show The Hechinger Report (martha r) 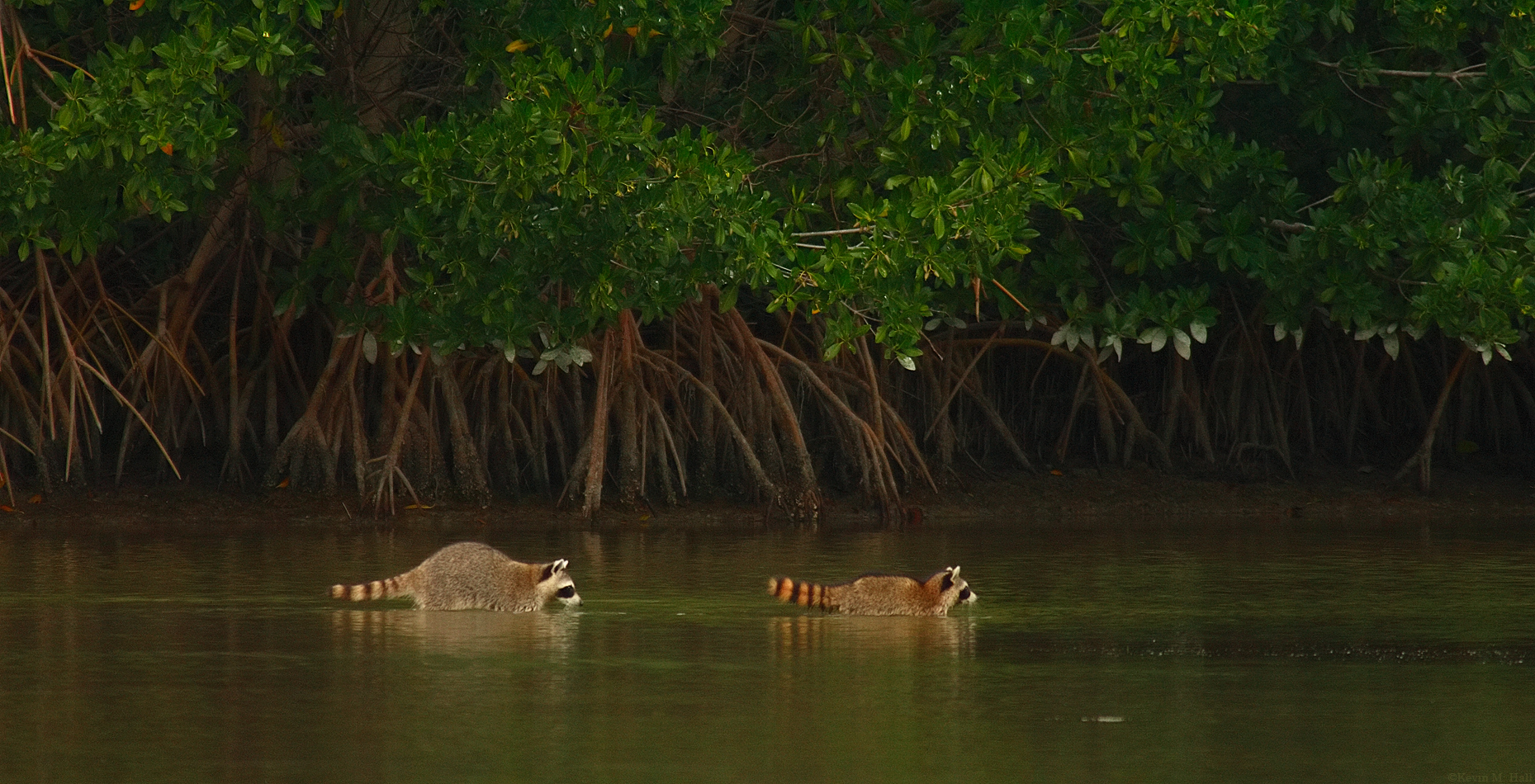