The combination of holiday travel and a return to tech problems (the result of a bizarre fail across three DNS servers at our webhost) has taken a lot out of your humble blogger.

Conserving Asian newts could save the world’s salamanders Australia Museum

Educational feedback loops in China and the U.S. Cathy O’Neil

How might a China slowdown affect the world? Michael Pettis

Chile’s turn with the power of people failed evolution

Putin Just Scrapped a Gas Pipeline to the West. Should Europe Be Scared? BusinessWeek

With Russia on Brink of Recession, Putin Faces ‘New Reality’ New York Times. The Western triumphalism is ahead of events. The West may well be able to precipitate a banking crisis in Russia and that could have nasty side effects. However, what all this focus on the economic cost to Russia misses is that Russians correctly see the effort to destabilize Ukraine and move NATO in as an existential threat to Russia. Putin’s poll ratings are at record levels and even his leftist critics in the intelligensia have fallen in line.

U.S. to Use Psych Tests to Vet Syrian Rebels for Moderateness Peter Van Buren,
Firedoglake. If you believe that, I have a bridge I’d like to sell you.

Shocking mistake in Darren Wilson grand jury MSNBC (furzy mouse). Important. If you need a simple anecdote to demonstrate that the prosecution was out to get Wilson off the hook, this nails it.

Researchers: Police likely provoke protestors — not the other way around Salon

Saudi Arabia Declares Oil War on US Fracking, hits Railroads, Tank-Car Makers, Canada, Russia; Sinks Venezuela Wolf Richter. A good overview of how various sectors are affected. Also provides evidence in support of the thesis we’ve advocated from early on (and some readers pooh poohed), that the price decline was engineered by the Saudis refusing to play their usual role of controlling output to support prices, and one of the biggest drivers of that ploy was to make fracking unprofitable for a large proportion of US operators.

Northern Oil and Gas: Michael Reger’s deeply misleading tweet John Hempton. An interest case study of a company bragging that it hedged oil at $90 a barrel. Mind you, not all are in this shape, but just a warning to look beyond the “we are hedged” part of the story.

Even When Minorities Do Well in the Suburbs, Racial Inequalities Follow WSJ Economics

Teaching Economics After the Crash BBC. A must listen. 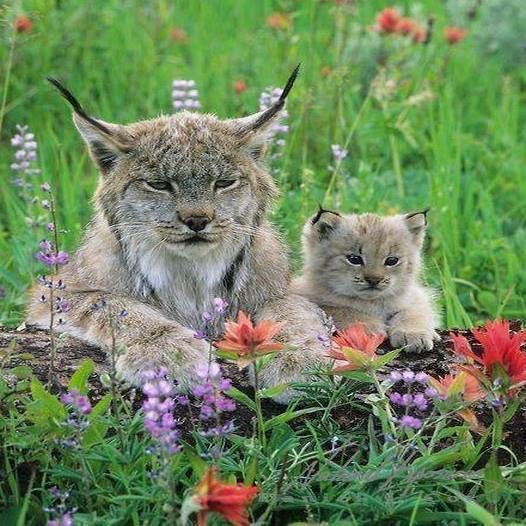