Dog head-turning shows they do understand what you say New Scientist. Well, I don’t see how they could play poker otherwise.

Will Purr for Treats: How Cats Became Domesticated Live Science

Who Will Save the Democratic Party From Itself? New York Times. How many light bulbs does it take to change a Democrat? One. But the Democrat has to want to be changed.

Obamacare, coming to a mall near you Politico

Too rich for Medicaid but too poor for a health care subsidy? Consumer Reports. What happens if you are in a non-Medicaid state, were in the ObamaCare bracket last year, but this year have fallen beneath it, such that your income is now under the Federal Poverty Limit, and so you are eligible neither for ObamaCare (with subsidy) or Medicaid?

One strategy, which seems to be perfectly legal, is to do nothing and just allow your current coverage to auto-renew, at the same subsidy level. That’s an option for anyone who received tax credits to buy Marketplace coverage in 2014.

“Seems” to be “perfectly” legal? Isn’t this the sort of critical, life-altering issue that Consumer Reports is supposed to provide authoritative advice on, as opposed to letting consumers, while purchasing an extremely expensive and opaque product, throw up their hands in despair and guess?

The Italian left should hang their heads in shame Bill Mitchell

What have we learned in the year since Ukraine’s EuroMaidan? WaPo

Summit of Failure: How the EU Lost Russia over Ukraine Der Spiegel

Pentagon: No arms for Ukraine’s military The Hill

Ukraine getting $11M more in non-lethal support from Canada CBC

US-Japan Defense Guidelines Likely to Be Delayed The Diplomat

Everything You Know About Clausewitz Is Wrong The Diplomat

After the crisis, the nation state strikes back FT

The Downside of Securitizing the Ebola Virus CFR

The Tech Worker Shortage Doesn’t Really Exist Businessweek. Finally somebody says this. Too bad Obama caved to Silicon Valley oligarchs price-fixing the labor market in his Executive Order on immigration, then.

What the hell Uber? Uncool bro. Joe’s Security Blog. Losing patience with bros, but interesting exegesis of the code.

United Nations Calls for an End to Industrialized Farming Truthout

What If We’re Wrong About Depression? New York Times, because it’s that time of year! Here’s the original paper. Way, way cool. If correct, major paradigm shift (in the formal, Kuhnian sense of the word). 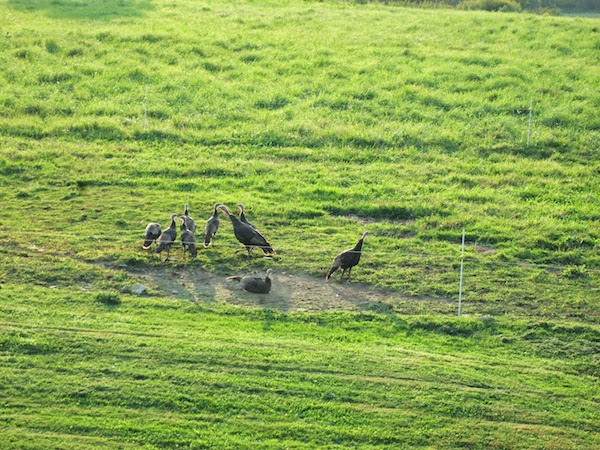