But the SNB kept saying they would never do that! [Online WSJ, “Swissie Shocker: The SNB’s Drumbeat to Date”]. “The announcement came as a shock for the market, with the euro dropping suddenly from 1.20 to the franc to a low of around 0.85” [Online WSJ, ” Switzerland Deepens ‘Experiment With Unconventional Monetary Policy’ — Analysts React”]. Wheee!!!!

“[I]f we assume that ECB QE is really about to take place, we should not be surprised that from the SNB’s perspective this sends a signal that their time recapitalising the eurozone is over” [FT Alphaville].

Speculation: Danes are next [Bloomberg].

DJIA down as Bank of America, Citi earnings fall [WSJ, “U.S. Stocks Lower as Big Banks Stumble”]. Wowsers. They can’t even win the game they rigged?

With Warren seemingly out, and a campaign team in place, has Hillary clinched?! [Bloomberg]. Oh, I don’t know. A year is a long time in politics.

Dearth of Clinton events is noticeable, even for the holidays [CNN]. Maybe she’s tired.

Let the chirping begin: “I would like to run against Mitt Romney in every election forever” (Democratic operative) [New York Daily News].

“Republicans are even eroding the traditional Democratic advantage on the empathy question” [Bloomberg]. Based on performance, that’s entirely reasonable.

Romney could try to run to Bush’s right, but he’ll need the evangelicals, and they don’t like him (either). OTOH, Colorado Springs boy Scott Walker… [New York Times].

Obama to “redefine” next week’s SOTU to avoid making policy proposals or announcements [Politico]. Might as well just phone it in, eh?

The Blue Dogs get nuked, and our famously free press tries to recreate them out of whole cloth [Roll Call]. Eesh. I live for the day when “Centrist Democrats” are as easy to find as “moderate rebels.”

Jobless claims, week of January 10, 2015: Jumped sharply, to a 316,000 level that’s the highest since September [Bloomberg]. Well, thank heavens none of these lucky duckes p*ssed away their cash on retail gewgaws in December, eh?

Philadelphia Fed Survey, January 2015: “Abrupt slowing is the signal” [Bloomberg]. Yes, this is at odds with the Empire State index.

From a pied noir: “It was an Arab, but dressed like a person.…” [Ta-Nahesi Coates, The Atlantic]. “This racism, like all racism, was not a bout of madness, but an actual tool.” How excellent that we have a sensibility like Coates’ on the ground in Paris.

Times sees both three million sales of Charlie Hebdo’s current issue and positive response to The Interview as signs of the public’s craving for free speech [New York Times]. Yes, especially if the policy outcome is increased power for the surveillance state, with a soupçon of strategic hate management.

Closer co-operation between French and Five Eyes intelligence services likely [Steve Weissman]. Don’t order your airline food kosher or halal! As if a pro would.

About those world leaders and their commitment to free speech… [HuffPo].

The ties betweent the pre-Civil War slave power and the European right of the time [Corey Robin, Jacobin]. “[T]here are in fact no races, only racism.”

Bloomington MN city attorney wants protesters to pay for police over-time [KMSP]. Why not take a page from the NYPD playbook, and not send cops anywhere unless it’s “absolutely necessary”? No OT, problem solved.

The 9-Eleven Memorial Store [The Baffler].

David Cameron to press Barack Obama on security fears [FT]. How many more eyes to the Five Eyes need, anyhow?

Anti-frack sand activists in Wisconsin, which supplies 75% of the US market [Truthout]. Somebody should ask Scott Walker what he thinks about frack sand. 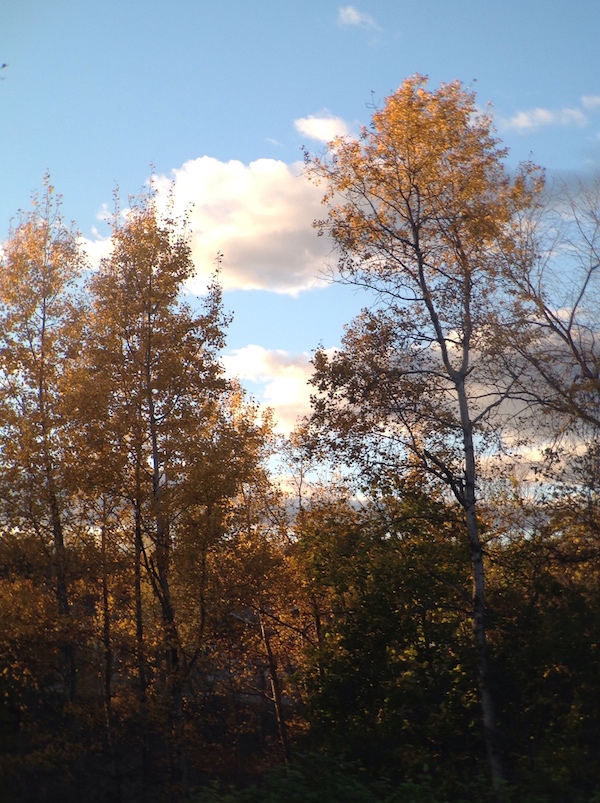