Hillary Clinton is in favor of TPP in her memoir, and supported TPP as part of Obama’s “pivot” to Asia [KSPR].

Aw, come on. A trial balloon for Hillary Clinton’s VP?! [The Hill]. This is like Xmas music in the stores on Halloween (Julian Castro).

Sanders to introduce amendment to Keystone bill saying that climate change is real; McConnell will permit a vote [The Hill].

The problem with sucking up to the Blue Dogs [News-Observer]. No loyalty whatever.

Retail sales, December 2014: “The December decrease is the largest negative since January 2014,” and November and October were revised down [Bloomberg]. Weirdly, food services and drinking places are up, “suggesting a positive mood.” Or eat, drink, and be merry? Stocks fall on growth concerns. Stock futures “whacked.” The dollar dives.

Times public editor: Image of latest Charlie Hebdo cover was the story, should have been published [New York Times].

Notorious French comedian Dieudonné arrested after suggesting on Facebook that he sympathised with one of the Paris gunmen [Guardian]. Wait, what?

Will there be a European PATRIOT Act? [The Verge].

“Radicalization” is a social issue, not a religious one [Guardian]. I’d quarrel with the term “radicalization,” since that shades over into declaring anybody to the left of Elizabeth Warren an “extremist,” and hence a candidate for doubleplusgood surveillance.

“After World War Two, nationalism went into remission in Europe. Until recently, nationalist parties were largely regarded as a noisy but fringe phenomenon. The notion that they would gain public respectability — let alone wield power — seemed outlandish. No longer” [Reuters]. And the EU has been working so well!

Leslie Gelb: Obama’s failure to have a US representative at the Paris march was a “horrendous gaffe” and scalps should be collected [Daily Beast]. Sure, sure, and then you read Gelb’s recommendations for the wise men Obama should consult: “Henry Kissinger, Brent Scowcroft, Zbigniew Brzezinski, and James Baker.” The definition of insanity, though at this point I grant there’s more than one way to go insane.

Good discussion of the physical evidence for “Hands up, don’t shoot,” and, of more interest, the symbolism [CNN].

A reasonable wrap-up “the new social justice movement” that emerged in Ferguson, especially on differences between “the Civil RIghts” movement, and this movement [Politico].

NYPD “work slowdown” ending [Reuters]. Scratching my head on this. Why is it such a bad thing to arrest people only when it’s “absolutely necessary”?

Headline: “Convicted ‘eco-terrorist’ freed amid claims FBI hid evidence” [Sacramento Bee (PT)]. Well, that and the FBI agent provocateur “who later prodded him to take violent action against government targets with promises that they would later consummate a romantic relationship” (yet another example of the rule that the first one to propose violence is always the cop).

The Bureau of Prisons never urged the CIA to make the Afghan Salt Pit detention site “less like a medieval torture chamber. Instead, the BOP inspectors gave the prison their blessind” [ACLU].

“The very term ‘corruption’ is so inclusive as to be almost meaningless” [New Yorker].

Current version of Janet Yellen’s dashboard: Only 3 of 9 indicators back to pre-crash levels [Bloomberg].

Former USTR Zoellick and economist Matthew Slaughter (!) argue for innovation for long-term unemployed: Subsized wages, other “modest measures” like better job matching, and “the elimination of regulations that discourage retraining or flexible work arrangements” (crapification) [The Hill]. Why not a Jobs Guarantee? 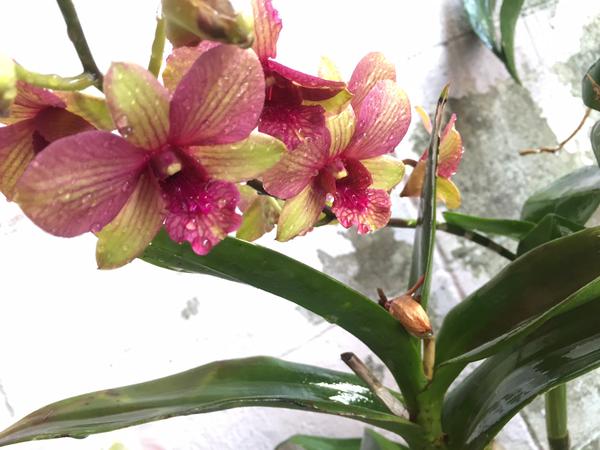