Computer-based personality judgments are more accurate than those made by humans Proceedings of the National Academy of Science (martha r). I have not read the paper, only the summary, but the summary raises big red flags. Um, even though Facebook users are a big sample, and this summary does not show any consideration of sample bias. And the judgement is v. Facebook friends, many of whom aren’t real friends and have no real world relationship, and are too self interested to look at any one FB friend all that closely for the purpose of answering a survey. Honestly, this looks like garbage in, garbage out.

Coming soon to a workplace near you: ‘wellness or else’ Reuters (EM)

Lessons for politicians from the Sage of Omaha John Kay, Financial Times (David L). Better than the headline.

Intuit gets greedy, nearly doubles price of TurboTax Network World. So is this the reason the comments section has been infested by newbie pushing the virtues of computer programs in dealing with Obamacare IRS reporting?

Requiring kindergartners to read — as Common Core does — may harm some Washington Post. Martha r: “Not to worry, the ones who are harmed are the born losers, they are expendable.”

Oil Collapse of 1986 Shows Rebound Could Be Years Away Bloomberg

A view on oil, courtesy of the subprime securitisation sector FT Alphaville

Yes, the Federal Reserve has enormous power over who is president Washington Post

MetLife to Fight ‘Too Big to Fail’ Status in Court New York Times. This is a big deal, since it challenges the authority of the Financial Stability Oversight Council. Cooked up by none other than Rodgin Cohen of Sullivan & Cromwell. 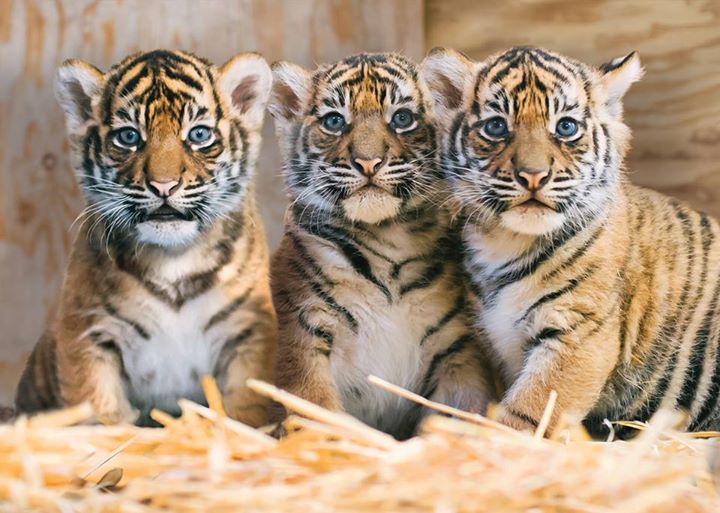 And a video antidote (Lambert). See a crocodile gallop!