J.P. Morgan’s Dimon Says Big Is Beautiful WSJ. Dimon: “Banks are under assault.” Cheese with that?

Dimon warns breaking up JPMorgan would hurt US financial power FT. Dimon: “I wouldn’t want to see the next JPMorgan Chase be a Chinese company.” Really? What’s wrong with infesting the economy of a global competitor with lethal parasites?

Agents Raid Office Of Man Who Helped Inspire Hollywood Film CBS Miami. Film: The Wolf of Wall Street. Clue stick: Wall Street isn’t actually in Miami, and the 40 FBI agents (!) deployed in the raid might have been better employed going after big fish in their natural habitat.

What, Us Worry? Economists Stay Upbeat as Markets See Trouble Bloomberg. A “wall of worry.”

Inflation Doesn’t Hurt So Much, Does It? Bloomberg

We burn 2.7 million gallons a minute, so why’s oil so cheap? AP

Back to the Future? Oil Replays 1980s Bust WSJ

The End of TINA Jacobin

Let us hope for a Syriza victory Mainly Macro

Five Yemeni inmates released from Guantanamo Al Jazeera. I’m trying to recall cases where released Gitmo detainees were interviewed by the press, and I can only think of the Tipton Three. Odd that there aren’t more, or am I not recalling them? You’d think there’s be an alumni association, with reunions and so forth.

It’s Time to End Torture Lee Hamilton, HuffPo. Kudos, but who would be stupid enough to believe us if we said we had? There is only one way to do that, and that’s to put the torturers on trial, and convict them.

German investigation of the cooperation between NSA and BND (III) Electrospaces

Falsehoods programmers believe about addresses Michael Tandy. Uber-nerdy, but if you want insight into the challenges surveillance warehouses face in getting useful information out of their big data in the general case, read it, and then use your imagination. One also might imagine a secondary market developing in glitchy addresses….

Are All Terrorists Muslims? It’s Not Even Close Daily Beast

Battling Global Unemployment: Too Soon to Declare Victory iMFdirect. “[I]n advanced economies, monetary policy should continue to support the recovery in demand and policies to reduce public debt must be as growth-friendly as possible.” Look! It’s a square circle!

Do Fashion Trends Still Exist? The Business of Fashion. It’s like there’s now HFT in coolness….

Bitcoin revealed: a Ponzi scheme for redistributing wealth from one libertarian to another WaPo

The Small Miracle You Haven’t Heard About Amid the Carnage in Syria TPM. Ignore the icky heart-warming title. Readers, can you contextualize? 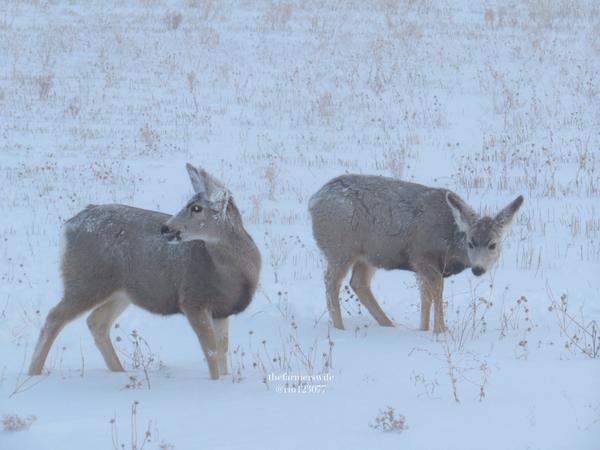