FCC May Permit Robocalls to Cell Phones – If They are Calling a Wrong Number Slashdot (bob). Help me.

America Is In The Middle Of A New Cold War Business Insider (David L). The US gets aggressive with Russia, Russia seeks to strengthen ties with countries that will still be its ally, the most important of which is China, and the US is some sort of innocent victim?

Tough times ahead for the Swiss economy Walter Kurtz

Quote of the Day: “Currencies Don’t Move Much. Without Leverage, No One Would Trade” Michael Shedlock (furzy mouse)

The Lesson of Charlie Hebdo: The World Only Cares if You Kill White People Alternet (furzy mouse)

Chicago Is No Longer a Lock to Host Obama’s Library New York Times. NYC is now on the list. Aieee.

Is the era of the mega-bank ready to come to a close? Telegraph

Republicans and Wall Street Say To Hell With Protecting the Public! Bill Moyers. A must-read interview with Simon Johnson.

BP sees $50 oil for three years Robert Peston. Note this is contrary to the IEA forecast. 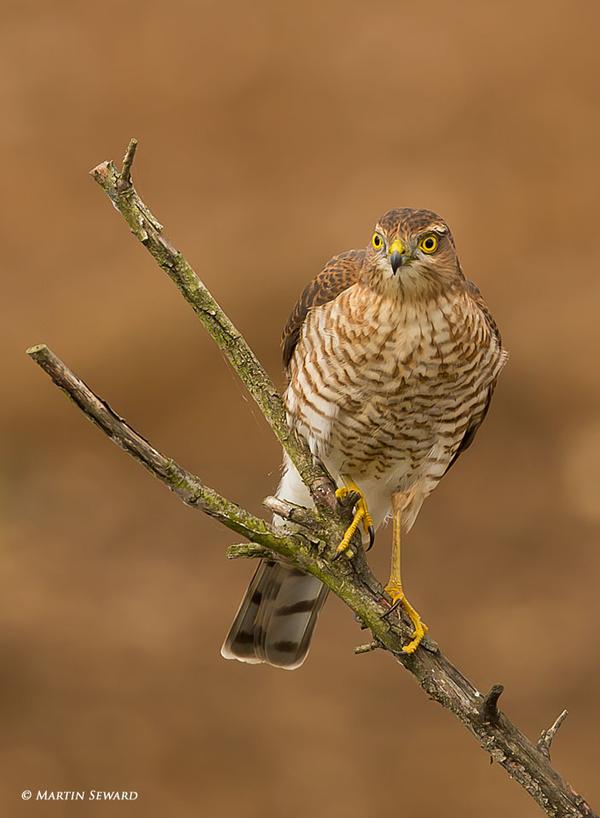