The risks of deflation in China FT Alphaville

Oil rebound on horizon as oil companies start to turn off the taps, IEA says CBC

A homeless man was found impaled on a spike in a square in London’s Kensington – but who was he and why did he die? Independent

March of the Squirrels Archdruid 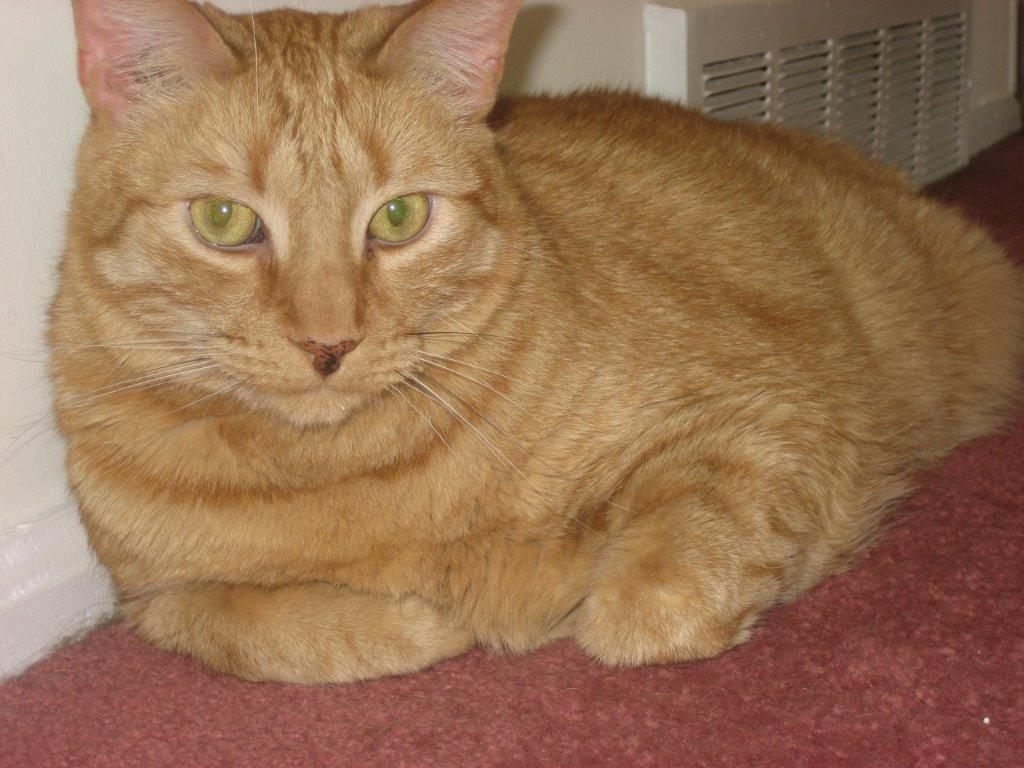