SELC and Shareable Kickoff Campaign to Save Seed Sharing in the U.S.. Please sign!

Is Genius Smarter Than Past Attempts to Annotate the Web? MIT Technology Review (David L)

Ditch the ‘wellness’ logs, charts, apps and get a life Financial Times (David L). I have trouble believing that there are people who think it makes an iota of sense to run your life this way…but clearly there is a market for these aps.

Eurozone QE is on way — with conditions: ECB to put burden for losses on national central banks Financial Times. This is a buy high, sell low strategy if it succeeds in increasing inflation, which I though was the goal.

No One Was Supposed to Lose This Much Money on Swiss Francs Matt Levine, Bloomberg

Preparing a new Gladio for the Left in Greece! failed evolution

Low Oil Prices Force OPEC Members To Rethink 2015 Budgets OilPrice. The Saudis project needing to tap all 5% of their sovereign wealth fund next year, even with a 10% increase in spending.

Novorussia SITREP: Intensive combat operation all over the line of contact in Novorussia Vineyard of the Saker (Chuck L)

It’s a stunning approach with which the digital spies deliberately undermine the very foundations of the rule of law around the globe. This approach threatens to transform the Internet into a lawless zone in which superpowers and their secret services operate according to their own whims with very few ways to hold them accountable for their actions.

N.S.A. Breached North Korean Networks Before Sony Attack, Officials Say New York Times. I hate to sound like the sort that rejects supposed new information, but if the NSA had intel, pray tell why are we being told at this late juncture? This looks like a defensive gambit to try to deal with widespread skepticism about the North Korean hack claim among IT professionals.

Obama under fire over plan to tax wealthy Financial Times

The Historian, Legal Experts, And Justices Who Think Judges Asking For Cash Is A Really Bad Idea Media Matters (DF)

Morrison family dealing with aftermath of April ’14 fatal shooting Billings Gazette (expatmd). A police shooting from the policeman’s side.

Will The Fed Take a Dovish Turn Next Week? Tim Duy

Can the U.S. Be an International Financial Center? SEC. SG: “GOP SEC Commissioner and reform obstructionist Daniel Gallagher says getting more IPOs on US exchanges is more important than protecting investors.”

One Thing Gangs Smuggling Latin Migrants Over the Border Can’t Do Without: Big U.S. Banks Bloomberg

The End Of The World Of Finance As We Know It Ilargi. Personally, I don’t find the remarks of central bankers to be in accord with their actions. The denial of a Greenspan/Bernanke/Yellen put is a sign it’s become too obvious. And even if they want to exit ZIRP, they’ve really painted themselves in a corner. It would take years of very gradual increases not to produce market temper tantrums.

Half global wealth held by the 1% Guardian

Fears mount of work stoppage at US ports Financial Times 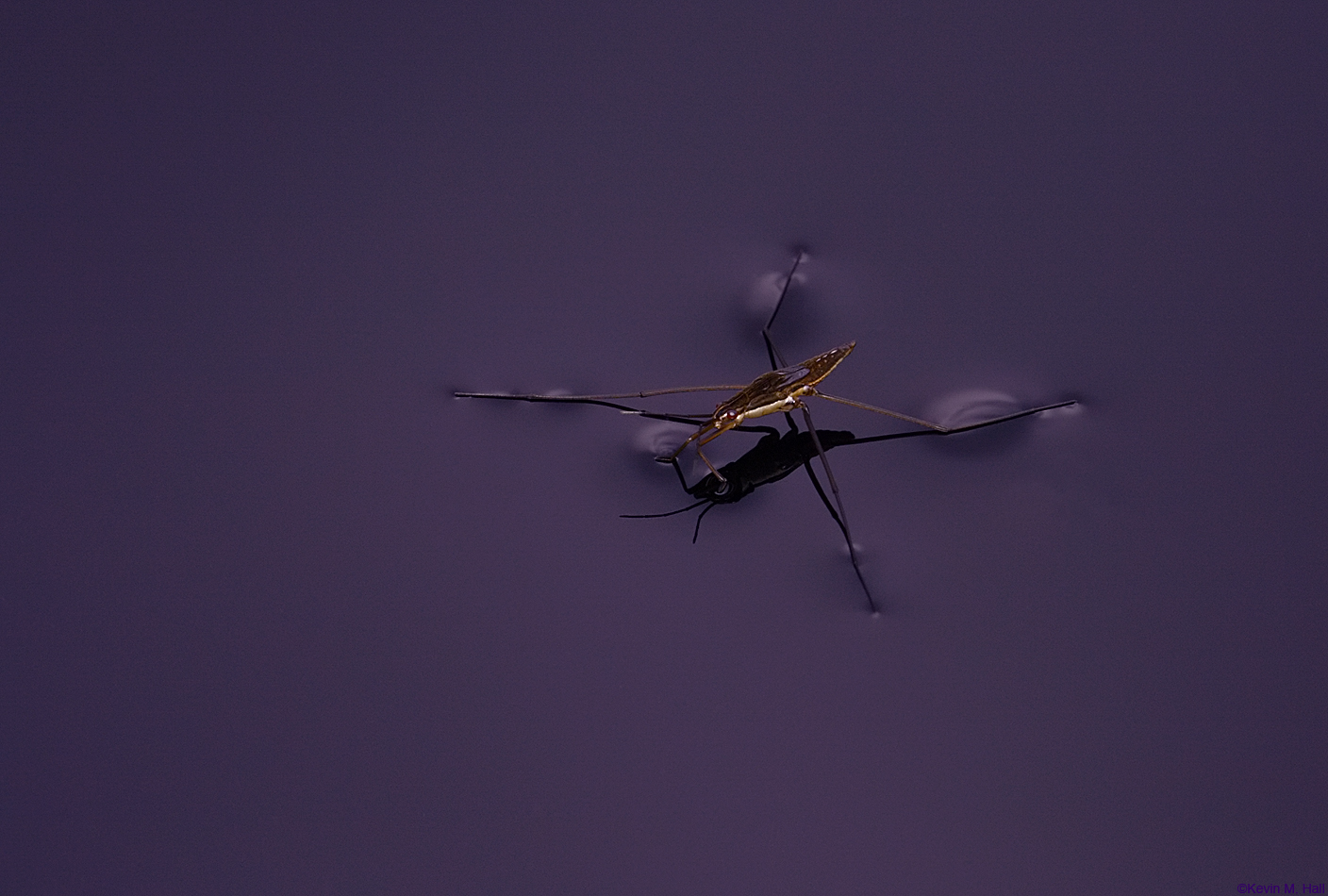