Who cares if Buzzfeed has more social shares than the New York Times? Pando

The Health Connection Between Your Teeth and Your Heart Patient Safety

Catholics don’t have to breed ‘like rabbits’, says pope Guardian

Who Will Stand With Venezuela? Counterpunch

Analysts Predict a Russian Descent Into Madness Moscow Times (furzy mouse). Needless to say, the headline is not well supported by the body of the article. Mark Ames says, however, that the mood in Russia is very dark, and people under 40 are particularly nervous about what is happening: “Things were very stable there under Putin, more or less predictable, until now. It’s not that they blame him, but they think their futures are screwed.”

The NSA, NIST and the AMS Peter Woit (Cathy O’Neil)

1700 Private Jets to fly in 2500 people for forum on “decarbonizing the global economy” CNN (Dr. Kevin)

More Young Adults Stay Put in Biggest Cities New York Times. Li: “Evidence of the hollowing out of the middle of the country in terms of brainpower.”

Were poor people to blame for the housing crisis? Tyler Cowen 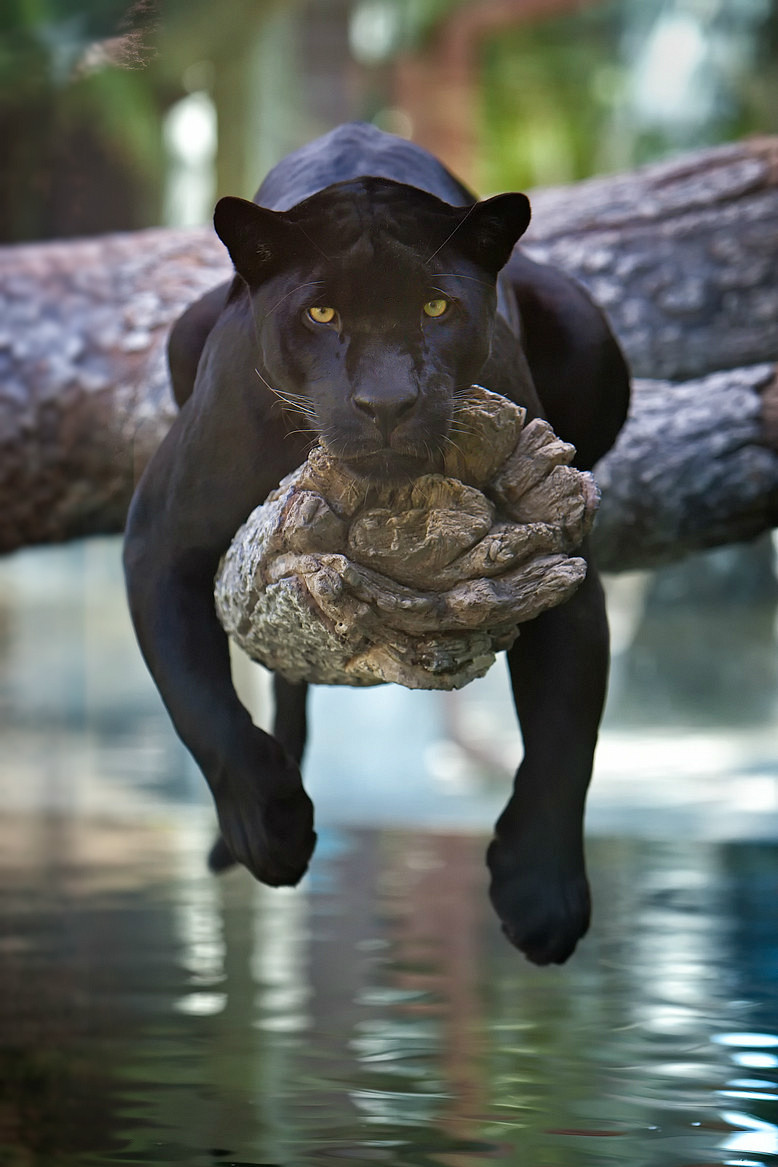