Major breakthrough in reading ancient scrolls ScienceDaily. Chuck L: “This is so cool on several levels. I’d like to know more about how the process is able to discern different layers in the scroll, which must have seemed an insurmountable problem at the outset. Then there’s the anticipation of what long-lost texts will be discovered.”

Oz father and son team plan suborbital spaceplane The Register. Chuck L: “Cutting edge aviation development being done by a father and his 12 year old son. You’d think it’s a story from a century ago.”

One last gasp for the ‘one-size-fits-all’ euro Telegraph

In a Reversal, Argentine President Says Prosecutor’s Death Was Not a Suicide New York Times

Saudi Arabia’s King Abdullah dies BBC. This is a huge deal, one the CIA and State Department have long dreaded. The old king was loved and the Crown Price is despised.

The Golden Age of Black Ops, Special Ops Missions Already in 105 Countries in 2015 TomDispatch. From yesterday, still very much germane.

‘American Sniper’ Is Almost Too Dumb to Criticize Matt Taibbi

When Liberals Were Organized American Prospect

Caught between greed and religion: the battle for Kansas public education Guardian (Pat)

This Chart Shows Why the Oil Bust Will Last Wolf Richter

Larry Summers warns of epochal deflationary crisis if Fed tightens too soon Ambrose Evans Pritchard, Telegraph. Um, super low interest rates suck interest income out of the economy….and the only borrowing they encourage is for speculation. Too much of a monetarist view of the world is a big part of our problem. And see Warren Mosler above. He deems America’s “better” economic performance to be due to the oil/gas boom rather than to Fed intervention. when he points out that QE drained the interest on the securities the Fed bought from the economy.

Bill Gates Says Cellphones Are The Key To Solving Poor People’s Banking Problems Business Insider. A 21st century “Let them eat cake” moment. No, the problem is the US payments system, not devices. South Africa has this problem solved in 1997 with affordable stored value chip cards.

How Much More (Or Less) Would You Make If We Rolled Back Inequality? NPR (Margarita) 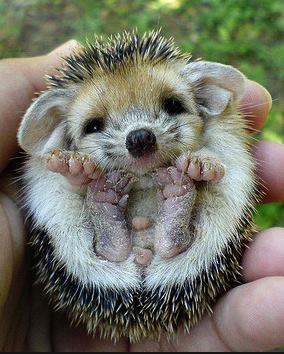