Being Stung by the Gympie Gympie Tree Is the Worst Kind of Pain You Can Imagine Oddity Central (CL).

How Bernie Sanders, In New Role, Could Make Wall Streeters Very, Very Unhappy The American Prospect. Will Sanders introduce his own budget?

Oil and the dollar will complicate the U.S. revival Bruegel

SPIEGEL: One of your best reporters, James Risen, said in a speech that the mainstream “failed after 9/11.” Do you agree?

No. This non-apology apology is farcical. Disgraced Times stenographer Judy Miller was an “aggressive” disseminator of warmongering disinformation from the White House Iraq Group. The Grey Lady’s corrupt newsroom was the problem, not Basquet’s thrice-repeated failure to be “aggressive.”

Greece must bow to austerity or go bust, says EU Daily Telegraph. That was fast!

Greek elections – a solution doesn’t appear to be forthcoming Bill Mitchell. Hope is not a plan.

Why Greeks voted for Syriza: ‘We have nothing left to lose’ Guardian

Will Syriza’s Tsipras turn out to be a Lula or a Chávez? FT. Or an Obama?

‘We are going to destroy the Greek oligarchy system’ Channel 4 (video). Paul Mason interviews Yanis Varoufakis. The oligarchs won’t like that.

Who are the Radicals in Europe? Sparse Thoughts of a Gloomy European Economist

Zoning out The Economist

5 highlights from World Economic Forum in Davos USA Today. More interesting for what is not said.

Davos elite: We are not the bad guys CNN

For Saudis, Falling Demand for Oil Is the Biggest Concern Bloomberg

The Revolution that Wasn’t The New Enquiry

Secrets of modern mercenaries: Inside the rise of private armies Salon

Kennedy: Why audiences are falling silent at the end of ‘American Sniper’ Times Free-Press. “[A] nation’s awkward, belated way of saying: ‘Thank you for your service.'” And be sure to tip your server generously?

The Mariner’s Rule The Archdruid Report

Bad Captains LRB. Of, for example, the Costa Concordia. 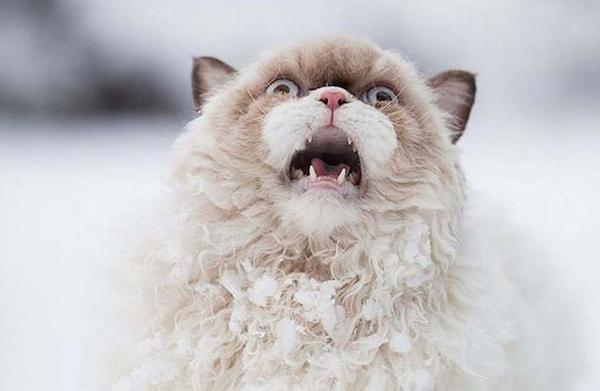