I love this cartoon; in the end, it may show the most enduring and least predictable effect of the Syriza victory. It reminds me, in both execution and theme, of the famous New Yorker cartoon: “Let’s all go to the Trans-Lux and hiss Roosevelt.”

(NOTE: I’d link to the original in the Chattanooga Times-Free Press, but I can’t find it.)

Top Democrat donor on fundraising after Clinton announces: “It’s going to be like nothing you’ve seen. The numbers will be astounding” [The Hill]. In a good way, one assumes.

The cottage industry of Clinton hate [New York Times]. Brokers between oppo and the press…

Walker in Iowa: “When he said he won reelection as Milwaukee County Executive in an area where President Obama won by a two-to-one margin, some in the audience gasped” [The Hill]. I told you to watch this guy. He stomps Democrats. The base likes that.

Kos considers run for Congress, in Barbara Lee’s district, CA-13 [New York Times]. It would be sweet to see one of those tough Richmond Greens take him on.

Silver on the hook with state probe, besides the Feds, for never revealing his financial involvement with Goldberg & Iryami, a small firm that represents developers [New York Daily News].

Rahm could be forced into run-off by weakly funded opponent [Reuters]. This goes under corruption because Rahm.

ICYMI: “3 billion gallons of wastewater were illegally injected into central California aquifers and that half of the water samples collected at the 8 water supply wells tested near the injection sites have high levels of dangerous chemicals such as arsenic and thallium” [Desmogblog]. But jawbs and groaf!

Some Colorado lawmakers say cities that ban fracking should have to pay the owners of the mineral rights who are impacted, and the cost could run in the millions of dollars [CBS Denver]. Of course, if we had decent retirement security, this wouldn’t be such a concern.

Two months after Illinois opened the door to hydraulic fracturing, only one company applied [WaPo]. “Smart people don’t invest in things that break-even.”

“He fits the description” [Mediaite]. Yeah, he was a black guy!

The cascade of failure in the Tamir Rice shooting [New York Times]. From Rice’s standpoint, at least.

How subprime nuked Prince George’s County, VA, ” the wealthiest majority-black county in the United States. It was also the epicenter for mortgage failures in Maryland” [WaPo].

Health officials are scaling back the amount of consumer data shared with private companies [The Hill]. “It’s unclear the scope of data on the site still available to third parties.” Shocker, huh?

Why Republicans must have believed that ObamaCare subsidies were universal [The New Republic]. Not sure how this process esoterica will play on cable. Gruber is also on record disagreeing. Such a mess. Can we even know what legislative intent was? 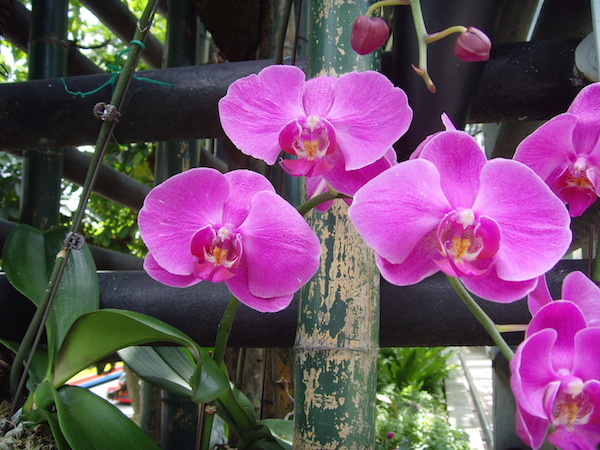