Greece will not default – PM Tsipras BBC. Well, he’s just thrown away all of his negotiating leverage. This is in line with what I expected but I thought they’d at least be willing to bluff.

Greek Bonds,Stocks Decline as New Government Takes Charge Bloomberg. This may be why Tsipras is getting so conciliatory so fast, along with: Beware of Greeks remitting cash overseas Financial Times. Deposit flight continues.

How the EU and Tsipras could work together DW. Notice the tone and how the Germans think Syriza has little leverage (and the BBC remarks seem to confirm that). And this by German standards is a pretty friendly article.

Why Europe Will Cave to Greece Bloomberg. Note the European idea of “caving” is extend and pretend, as in extending maturities and maybe a bit more rate relief.

Greek PM Alexis Tsipras unveils cabinet of mavericks and visionaries Guardian. Furzy mouse: “​The Guardian sure knows how to write a headline….”

Greece Puts Mind Over Money Justin Fox, Bloomberg. Instead of faux polite, we get faux admiration.

Klaatu, Where Are You? Foreign Policy. Terrible title to an important piece. Subhead: “The face-off over Ukraine has killed nuclear cooperation between the United States and Russia. You have permission to begin freaking out.” You need to read past heavy doses of anti-Russia propaganda.

What to expect from the new Saudi king Aljazeera

The rise of ‘scam PACs’ Politico. Couldn’t happen to a nicer bunch.

US admits snow forecast errors BBC. The lead story at the BBC now.

I would rather see “Paddington.” Sic Semper Tyrannis

The Parties and Congress in 2015 Pew Research. Democrats think the parties differ more than Republicans do. The Republicans happen to be right.

Not a Very P.C. Thing to Say New York Magazine. Big Twitterverse debate over this piece. See also: Punch-Drunk Jonathan Chait Takes On the Entire Internet Gawker. But Pareene somehow managed to miss one of the highest profile victims of failing to toe the party line: Norman Finkelstein.

Technological Unemployment and our Need for Micro Colleges Futurist Speaker (David L). The reason I don’t buy this is I’ve seen older people get training for areas in which there was by all accounts robust demand and not be able to get a job. This is another effort of businesses to shift even more of their costs onto worker rather than train and develop workers and offer decent career paths. 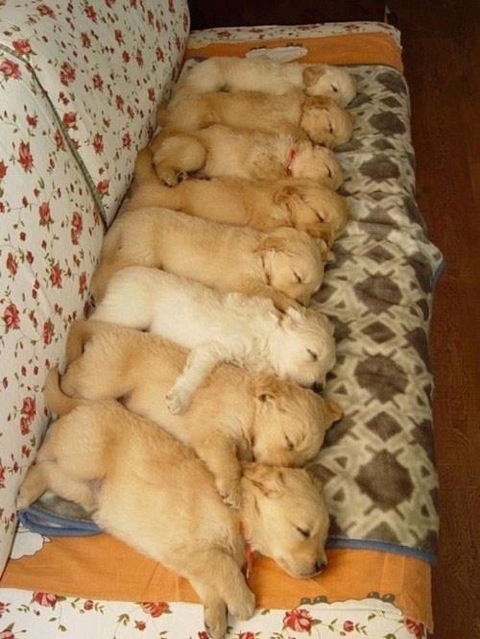