Belated Happy Australia Day! Because Lambert was doing Links yesterday, I’m late in giving our Down Under readers my customary annual good wishes.

Why the UFC is treating its female fighters better than (almost) any other sport New Statesman. Chuck L: “I’m personally not a fan or any fight sport in which brain damage is an intended outcome, but this does speak well of the UFC.”

Greece’s Crazy Leftists Have a Good Idea Bloomberg. An editorial.

Europe cannot agree to write off Greece’s debt Gideon Rachman, Financial Times. The supposed grownups tell Syriza it cannot have a pony. Subhead: “The prospect of defaults would frighten the markets and increase the risk of another crisis.” In other words, Greece must submit to the will of the Market Gods even though it clearly cannot pay down its debt unless it gets a massive, sustained stimulus shot in the arm, which is also not in the cards.

Syriza wins in Greece: what it must do Ian Welsh (Margarita)

How Greece’s Exit Might Stabilize the Eurozone WSJ Washington Wire

Finance Ministry slows blogging down but ends it not Yanis Varoufakis

Europe’s addiction to Russian gas: How long before withdrawal symptoms set in? Vineyard of the Saker. A must read.

Lies And Deception In Ukraine’s Energy Sector OilPrice. So there is gambling in Casablanca…

Crash could set back media’s drone hopes Financial Times. Haha, the White House not being able to catch one fast enough may put this little initiative on hold.

How A Box Could Solve The Personal Data Conundrum MIT Technology Review (David L). I don’t see how this solves the “man in the middle” problem.

CBO projects deficit to fall to $468B in 2015 The Hill (furzy mouse). Remember, a smaller deficit means less demand…

The day the Klan messed with the wrong people Daily Kos

Why Saudis Are Holding Strong on Oil Bloomberg

Death-Dealing Politics in the Age of Extreme Violence Truthout (RR)

The TPP Will Sink the Middle Class Thom Hartmann (RR)

‘It’s like a ghost town’: lights go out as foreign owners desert London homes Observer (furzy mouse). Last time I was in London, Chelsea near Sloane Square was like that. 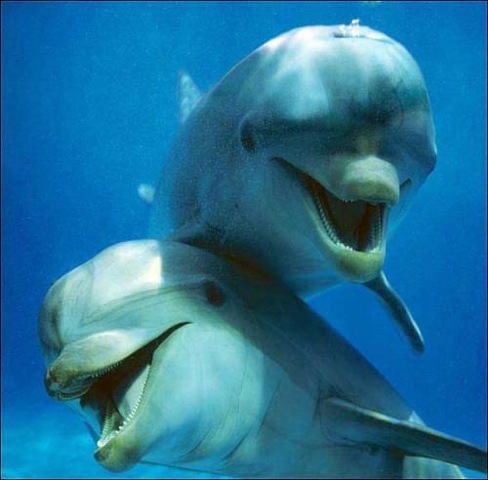