Links are a bit narrow today. I was doing blog work but not on stuff that leads to immediate posts.

Bonds Rise as Stocks Fall With Oil Below $50; Yen Gains Bloomberg. AM update.

Euro-Area Economy Menaced by Threat of Relapse as ECB Weighs Action Bloomberg. Inflation, as in deflation, figures due Wednesday.

Euro Falls Lower as Central Bank Hints at Increase in Stimulus Plan New York Times. It’s been hinting for a while, which means the hints are pretty well priced in.

Greece vs Europe: who will blink first? Ambrose Evans-Pritchard, Telegraph

Paul Krugman has got it wrong on austerity: Jeffrey Sachs Guardian (Ed Harrison)

Harvard Ideas on Health Care Hit Home, Hard New York Times. Wow, this plan is so good I doubt anyone will have much sympathy. The flip side is Harvard has adjuncts who make close to nada who I assume are on the plan, so even this level of costs would be meaningful.

Timelapse of drilling & fracking a well YouTube. Joe Costello: “In case you’re wondering where all that money goes.”

What a Stronger Dollar Means for the Economy New York Times

Nine reasons why banking growth cannot be taken for granted Financial Times (David L). Bizarre subtext that more growth would be good when we have an oversized and predatory financial services sector.

Goldman Sachs says JPMorgan Chase should be broken up Fortune

The Ghosts of Bailouts Past, Bailouts Present and Bailouts Yet to Come Alternative Banking Group, Occupy Wall Street, Huffington Post

The Real Winners Of The Recovery: The Superrich DS Wright, Firedoglake

Antidote du jour. Ben Johannson: “My friend Atka, relaxing after a morning swim in the Atlantic.” 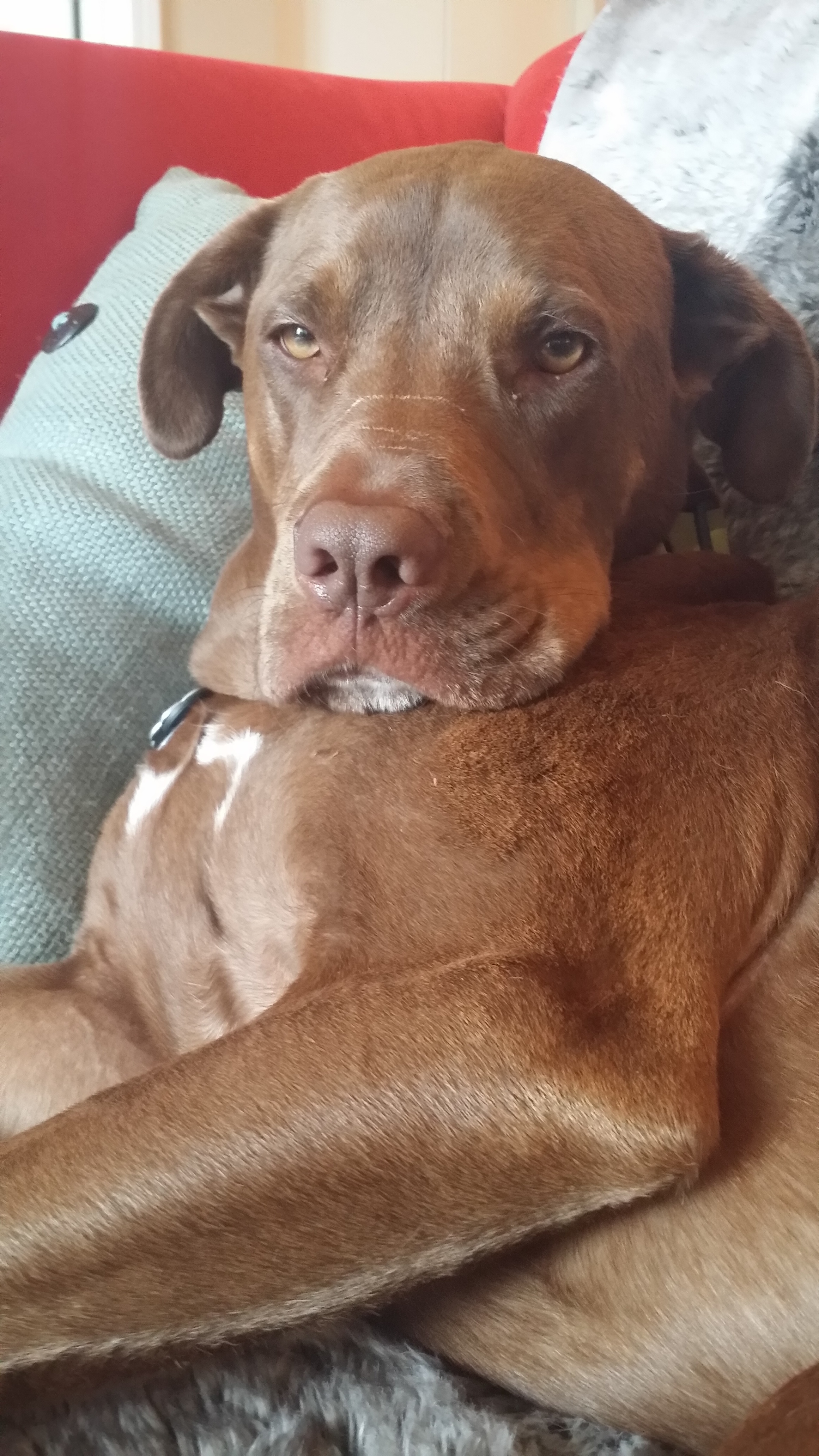