Two U.S. lawyers file defamation suit against attorney Dershowitz Reuters (EM). This is starting to look like a Punch and Judy show.

Why Emerging-Market Debt Could Balloon in a Flash WSJ Economics

Q&A: Why should we be worried about eurozone deflation? Telegraph

Eurozone South is still not a place for young workers Bruegel

The early ending of the new political control? failed evolution

Isis: the inside story Guardian (reslic)

A Self-Perpetuating Machine for American Insecurity, Welcome to the National Security State of 2015 Tom Engelhardt

Those Protesting Harvard Professors Have a Point Helaine Olen, Slate

Why the Trans-Pacific Partnership Agreement Is a Pending Disaster Robert Reich, Huffington Post. This from a man who pushed for Nafta…

Vanishing New York: Icons and residents crushed by surging rents Aljazeera (Nikki). Retail store rents are being doubled in my neighborhood, and businesses are dropping like flies. And their replacements are idiotic high end concepts, like a store for upscale frozen food, that will be dead in a year.

How $50 Oil Changes Almost Everything Bloomberg

Risks lurk in failure to simplify finance Satyajit Das, Financial Times. Important. Key quote” “Extra capital, while welcome, will transmit losses in the event of a systemic crisis to insurance companies, pension funds and private investors. Bailing them out may be politically necessary or expedient.” 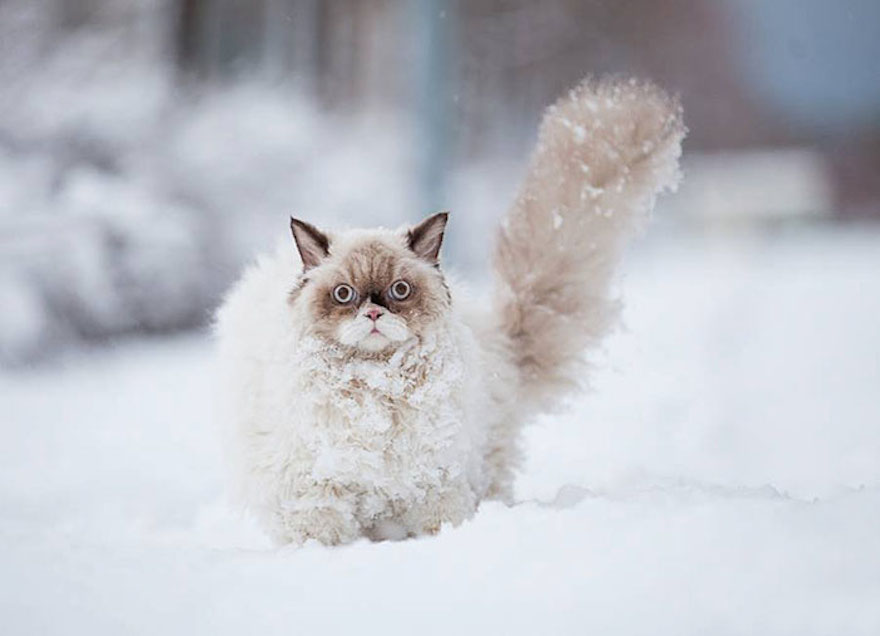